Advertisement
Back to overview
Home Dredging UK: Great News for Ports of Southampton and Hull

UK: Great News for Ports of Southampton and Hull

ABP Finance Plc announces that ABP Acquisitions UK Limited, its fellow group undertaking, is in discussions with the European Investment Bank for the provision of two corporate loans totalling around £125m.

In accordance with the terms of ABPA’s existing financing, proceeds from the loans, if concluded, will be applied to repay an equivalent amount of ABPA’s bank debt maturing in December 2014. This is in line with the ABP Group’s strategy for loans with shorter maturities to be refinanced with longer dated facilities.

The loans will support new developments at the Ports of Southampton and Hull, which were described in the 2012 H1 Investor Report and Half-Year Summary, published on ABP’s Investor Relations website on 28 September 2012. Works include the upgrade of container berths and marine access channel at the Port of Southampton to accommodate large container vessels and the redevelopment of the Alexandra Dock at the Port of Hull to provide a site for an offshore wind turbine manufacturing facility with riverside berth and storage areas for turbine components. 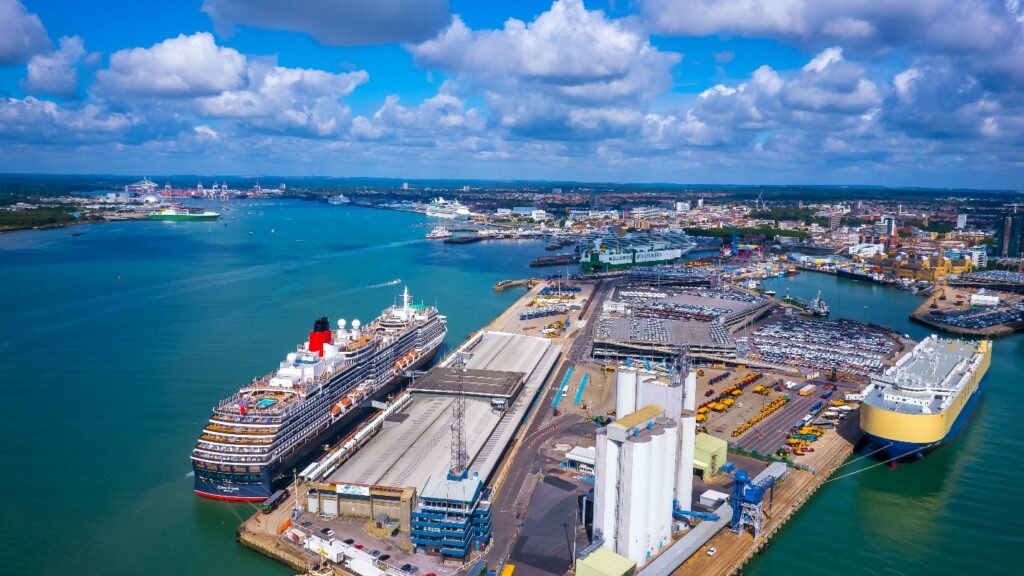 ABP becomes 1st port operator in the UK to get private 5G network
Posted: 19 days ago
Port of Ipswich reaches important milestone
Posted: about 1 month ago
Port of Felixstowe raises the bar
Posted: 8 days ago