The UK government has published an independent energy costs review that puts forward proposals on how to reduce costs in the power system in the long-term while ensuring the UK meets its climate change targets.

The review, conducted by Professor Dieter Helm, follows the plan set out in July by the UK government and Ofgem to upgrade the network to a smarter energy system, and the publication of draft legislation on an energy price cap to keep energy bills as low as possible.

Considering each element of the electricity supply chain, the review found the cost of energy is too high, and higher than necessary to meet the Climate Change Act (CCA) target and the carbon budgets.

Also, Helm said that households and businesses have not fully benefited from the ‘rapidly falling costs of renewables’ and other energy sources, citing legacy costs, policies and regulation, and the continued exercise of market power, as the reasons.

“The legacy costs from the Renewables Obligation Certificates (ROCs), the feed-in tariffs (FiTs) and low-carbon contracts for difference (CfDs) are a major contributor to rising final prices, and should be separated out, ring-fenced, and placed in a ‘legacy bank’,” Helm said in the review.

Helm added that ROCs, FiTs, and CfDs should be charged separately and explicitly on customer bills, exempting the industrial customers. Once taken out of the market, the underlying prices should start falling, Helm said.

The review suggests that FiTs and other low-carbon CfDs should be gradually phased out, and merged into a unified equivalent firm power (EFP) capacity auction.

“The costs of intermittency will then rest with those who cause them, and there will be a major incentive for the intermittent generators to contract with and invest in the demand side, storage and back-up plants,” it is stated in the review.

Helm said that the most efficient way to meet the CCA target and the carbon budget is to set a universal carbon price on a common basis across the whole economy, harmonizing the multiple carbon taxes and prices currently in place.

Commenting on the report, Hugh McNeal, RenewableUK’s Chief Executive, said: “Professor Helm’s report supports the view that renewables are set to become the backbone of the UK’s modern power system and that a flexible grid will ensure costs for consumers are kept as low as possible.

“The cost of renewable energy has fallen further and faster than anyone predicted – and Professor Helm predicts that this trend will continue.

“Professor Helm rightly recognizes the importance that innovation and research, and a supportive tax regime, have to play in bringing forward other technologies such as wave and tidal power.”

Commenting on the report, Jenny Hogan, Deputy Chief Executive of Scottish Renewables, said: “We welcome the report’s recognition of the rapidly falling cost of renewables and its aim to find a way to meet carbon targets and deliver security of supply at lowest cost.”

The UK government said it plans to seek the views of industry, businesses, academics and consumer groups on Helm’s review.

Greg Clark, UK’s Business and Energy Secretary, said: “Homes and business depend upon reliable, affordable power and the government is ambitious in its plans to keep costs as low as possible for them over the coming decades. I am grateful to Professor Helm for his forensic examination. We will now carefully consider his findings.” 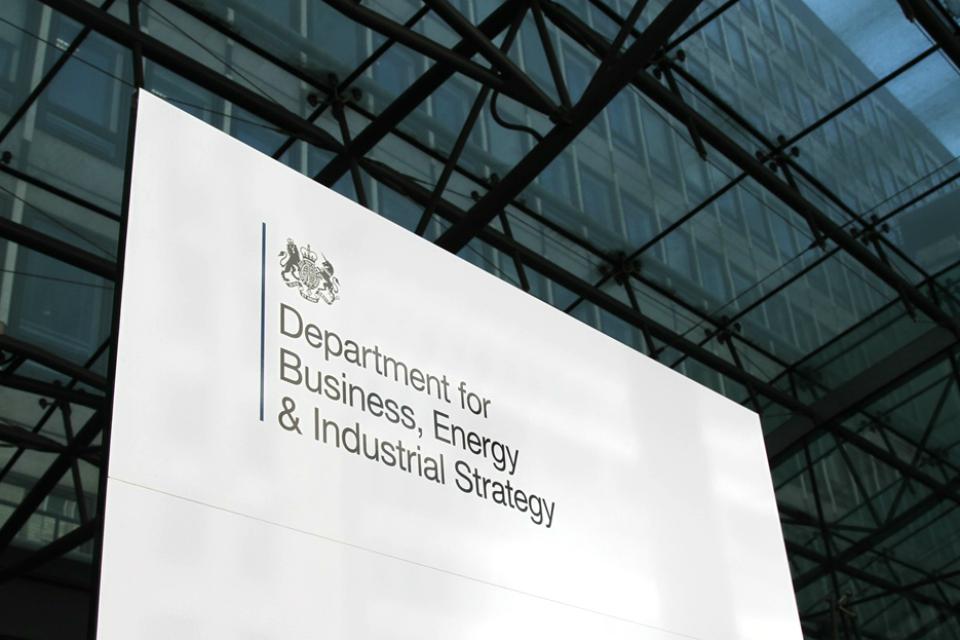