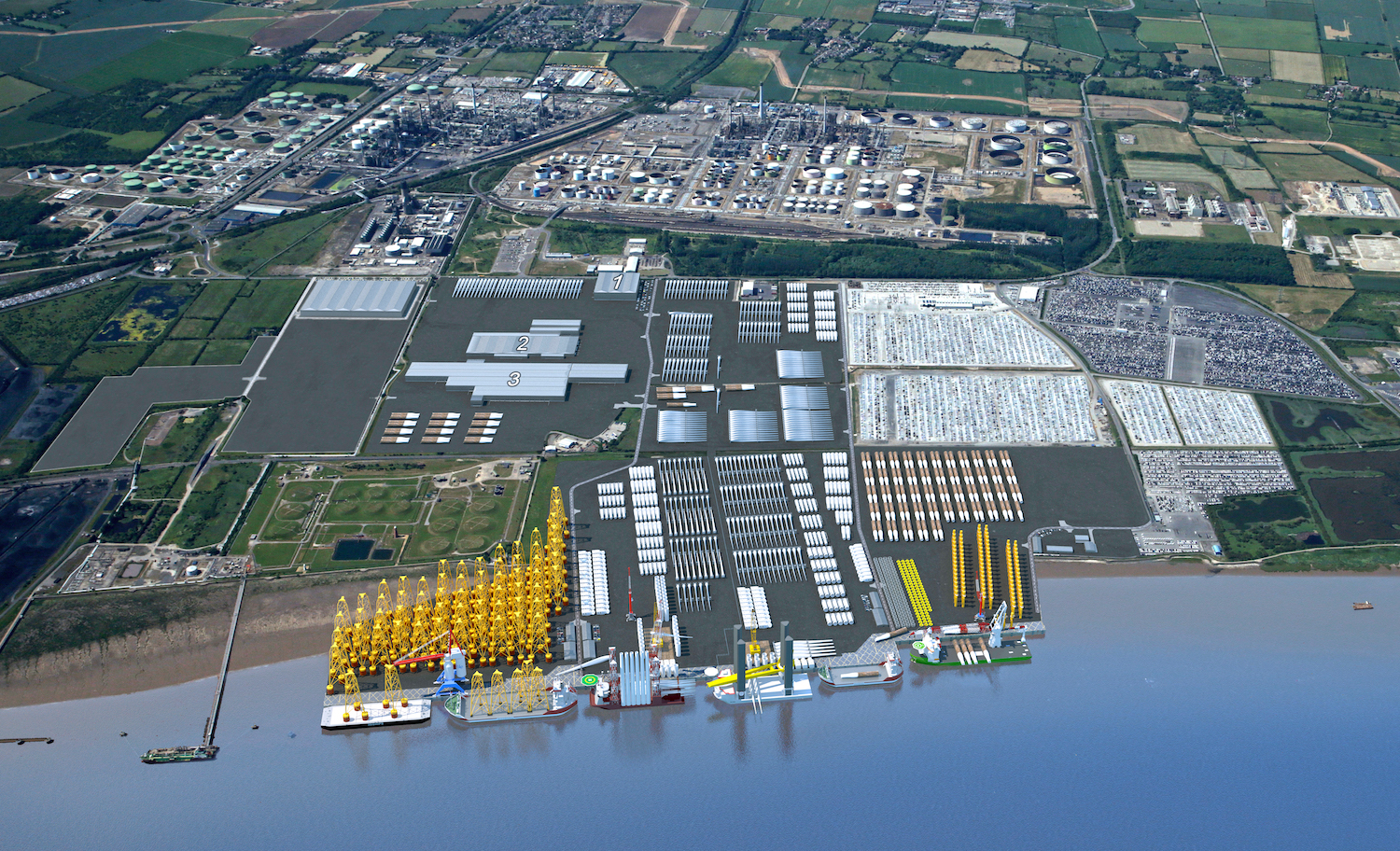 BEIS has invited coastal landowners and/or potential developers of the manufacturing portside hubs to reply with information on their sites and projects by 30 October, if they wish to be considered for potential government support.

Relevant factors for these kinds of hubs that will be considered include significant quayside capability, quay length and water depth; connected land for marshalling operations; sufficient land availability to support multiple manufacturers on the site; and having a realistic chance of completing construction or being partly operational by 2023.

The RFI is the first step which will lead to an initial stage of engagement, before a more formalised appraisal of any potential projects, according to BEIS.

The government said it earmarked GBP 160 million to support the ports and infrastructure upgrade across communities like in Teesside and Humber in Northern England, Scotland, and Wales, needed to accommodate future offshore wind projects.

Responding to the news on the support for manufacturing portside hubs, Able UK, which recently brought South Korean foundation manufacturer SeAH to the UK, said that its marine energy park development on the River Humber is “uniquely placed” to deliver the ambition for the UK.

In the RFI, BEIS states that there is a need for a major expansion in manufacturing capacity in the coming years, with the increasing size of wind turbines and the expected rapid deployment of offshore wind in the UK, but also across Europe as well as globally, over the next decade.

“As offshore wind turbines have become increasingly large, many of their components cannot feasibly be transported on roads, so are typically manufactured at coastal factories. Larger coastal sites can help multiple manufacturing facilities to cluster together, as well as allowing the storage and handling of large-scale components ahead of their transport to offshore construction sites, minimising logistical costs”, BEIS said.

The support scheme for portside manufacturing hubs could involve capital support towards some of the cost of coastal infrastructure, for projects that are capable of hosting major clusters and creating significant wider economic benefits. 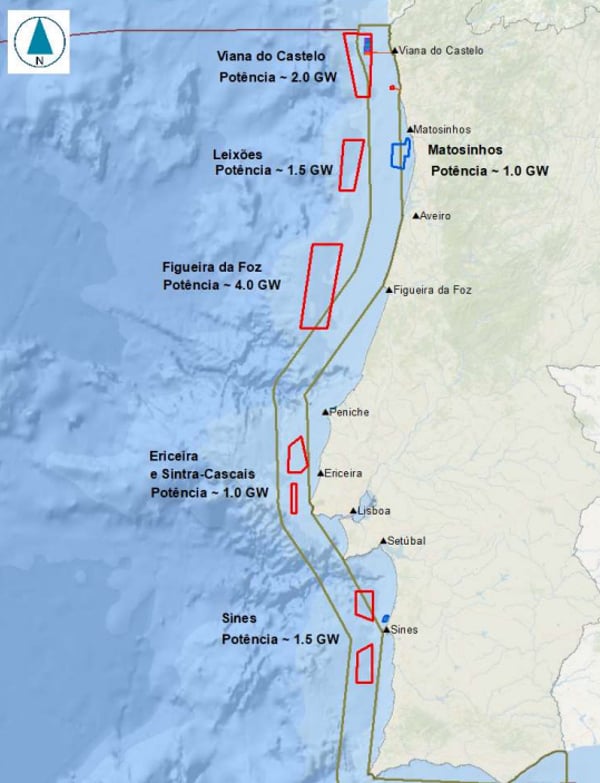