Offshore wind in the UK produced 13.2 TWh of electricity in the first three months of 2020 – 53.1 per cent more than in the same period last year, according to the UK government’s energy statistics published on 25 June.

The quarterly Energy Trends report from the Department for Business, Energy and Industrial Strategy (BEIS) shows wind energy and other renewable energy infrastructure generated a record 47 per cent of the UK’s electricity in the first quarter. Previous record was set in the third quarter of 2019 with 38.9 per cent of UK electricity generated by renewables.

Increase in installed capacity and higher wind speeds were the main drivers for a rise in the first three months of this year.

“At the coldest time of year, wind and renewables rewrote the record books right across the board, keeping our nation powered up when we need it most. This is the clean energy transition written very large indeed”, RenewableUK’s Head of Policy and Regulation Rebecca Williams.

“As the Government works with us on a massive expansion of renewables as part of the UK’s green economic recovery after the pandemic, you can be sure that the latest records, extraordinary though they are, will be broken again in the years ahead, as we phase out fossil fuels to reach net zero emissions”, Rebecca Williams said. 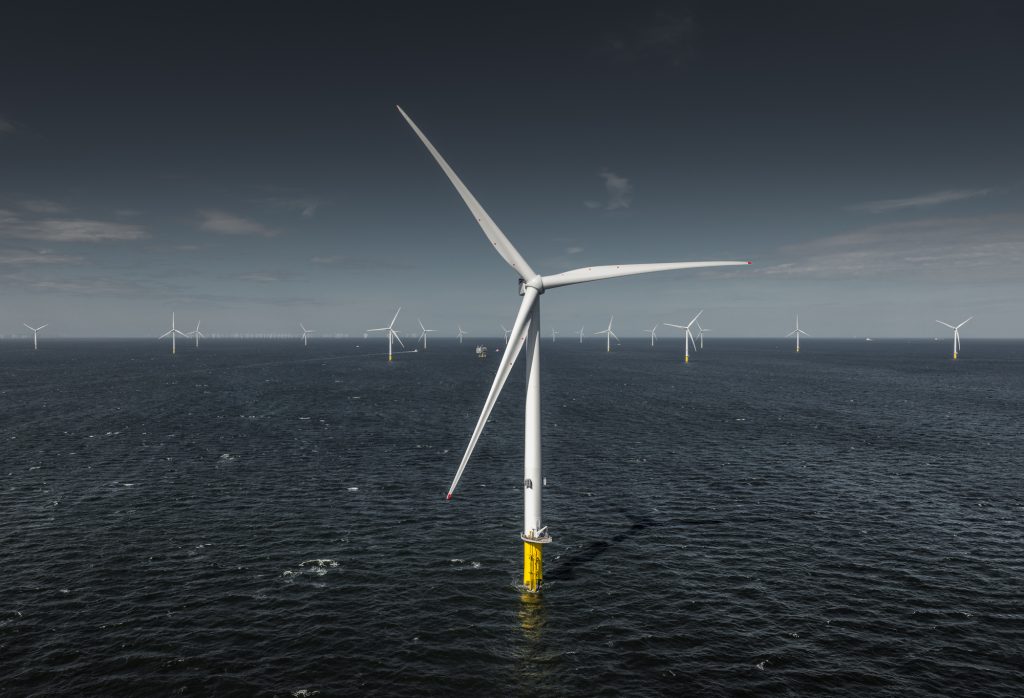