The PD Ports Group announce that it has been short listed for four prestigious port and logistics awards within the space of one week.

The ports and logistics company was two weeks ago short listed by leading container industry publication Containerisation International (CI) for its Terminal Operator of the Year Award, Port Authority of the Year Award and Investment in People Award.

In the same week, PD Ports was also short listed by the Chartered Institute of Logistics and Transport (CILT) for its Development of People Award.

David Robinson, Chief Executive of PD Ports Group, said: “To be short listed for these four prestigious awards is a real honour.

“We pride ourselves on our Group wide training and development programmes and have heavily invested in developing our container services at our Teesport facility, so its great that our efforts are being recognised by such a well respected organisation and publication.”

PD Ports was short listed for CI’s Terminal Operator of the Year Award and Port Authority of the Year Award for the investments it has made in Teesport to significantly upgrade its container terminal and other facilities to ensure the flow of cargo is fast and seamless.

Meanwhile, it has improved productivity with the arrival of new cranes, benefiting shipping lines, road operators and shippers.

Meanwhile, the company was short listed in CI’s Investment in People and CILT’s Development of People Award for its investment of more than £4 million in training, development and recruitment programmes in recent years.

This includes the development of a safety improvement scheme that has significantly reduced accident rates, the implementation of an apprentice scheme and the launch of a recruitment scheme designed to get the long term unemployed back to work.

PD Ports has already won one prestigious accolade this year when retailer ASDA presented the company with its Carrier of the Year 2012 award in March. 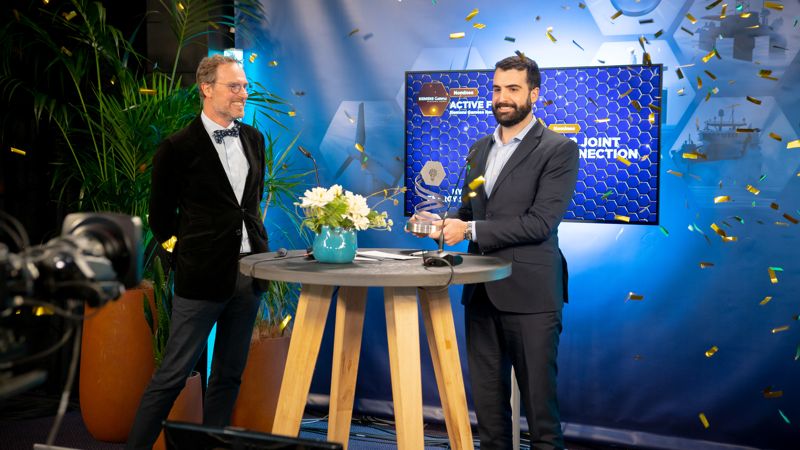