London Array, located 20km off the coast of Kent and Essex, is the largest offshore wind farm in the world. Its 175 Siemens 3.6MW turbines, which have a combined capacity of 630MW, are expected to produce enough electricity to power nearly 500,000 homes each year.

The Pinsent Masons team advised London Array in relation to the disposal of the transmission assets (including the transfer of associated construction package contracts), the OFTO regime and the arrangements for the ongoing operation and maintenance of the transmission assets. Pinsent Masons has advised London Array since 2007 and will continue to provide advice during the operational phase. 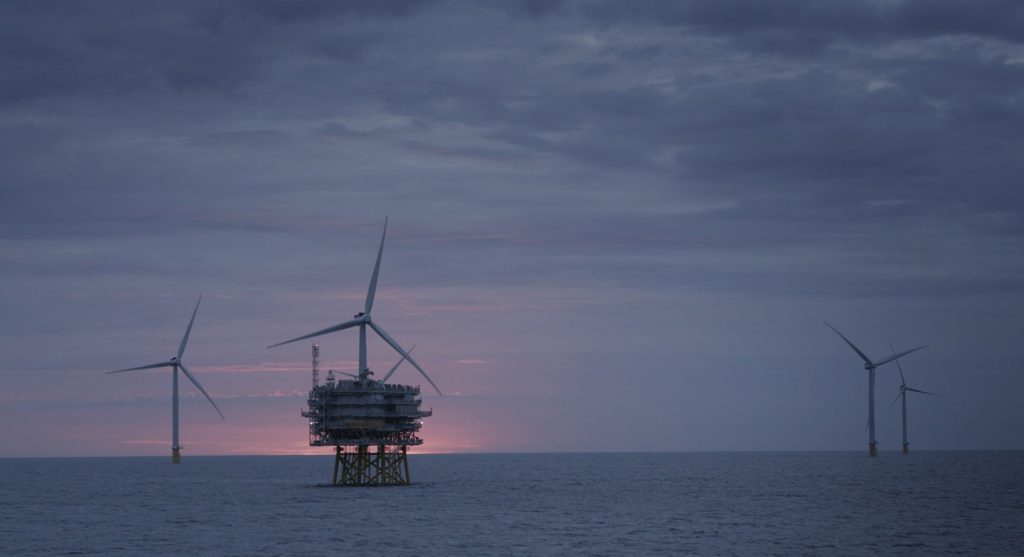