The UK has released the government-funded seismic data covering the under-explored areas in the UK North Sea.

The release contains 19,000 km of newly acquired broadband seismic data, and the Oil and Gas Authority hopes the data will promote exploration activity in under-explored areas of UK Continental Shelf.

This data will support the forthcoming 31st Offshore Licensing Round which will open in mid-2018.

The new marine 2D surveys, acquired during Summer 2016, cover the East Shetland Platform and South West Britain areas, with reprocessed datasets stretching along the English Channel and up the western areas of the UK as far as the Hebrides.

Together with data from the 2015 seismic program, this provides a regional exploration dataset for almost all of the UK’s under-explored offshore shelf, in regions where no substantial activity has occurred in decades, OGA added.

The data have been published under open licences, and the key data packages can be downloaded for free, with complete data packages (including field data) available to order on media from www.UKOilandGasData.com. The larger data packages will be available on digital media only, for which a nominal charge will be made to recover media, handling, and delivery costs, the oil and gas regulator said.

Jo Bagguley, OGA principal regional geologist said: “The seismic acquisition program is a vital part of the OGA’s plan to help revitalize exploration with up to £40 million already spent to provide modern coverage of nearly all underexplored regions of the UKCS. This new data will provide valuable insight to companies identifying new plays and prospects ahead of the 31st Offshore Licensing Round in 2018.

“The UKCS has a lot to play for with up to 10 to 20 billion barrels of oil still remaining. The challenge is now for industry to increase the level and quality of exploration drilling across the UKCS and work together with the OGA in maximizing economic recovery.” 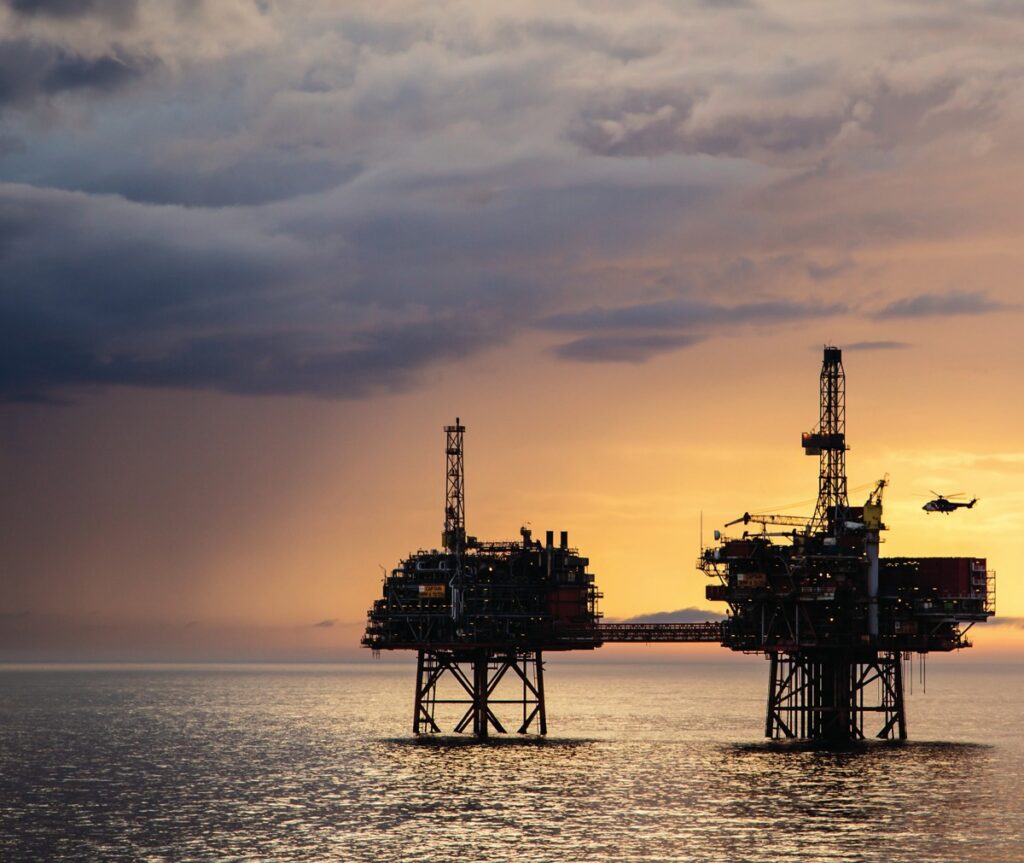