The UK government has initiated a review of the country’s offshore transmission regime, as it is looking to tweak the existing regime to allow for significantly more offshore wind to be added to the UK’s energy mix in the future.

The government, with input from the industry, will look into the way that the offshore transmission network is designed and delivered, with an aim to identify and address obstacles “to further significant deployment of offshore wind”.

Clearing the barriers to adding more offshore wind capacity is in line with the UK’s ambition to deliver net zero emissions by 2050.

Input on increasing the level of coordination in offshore electricity infrastructure to support the regime review can be submitted to BEIS and Ofgem by 30 September.

“We would particularly welcome views from those who are already pursuing some level of coordination or have identified an opportunity to do so, at a local, national or international level. This could include considering anticipatory investment in one project to enable a future project, or combining offshore wind and interconnector assets”, BEIS and Ofgem said.

The information will be used to capitalise on early opportunities that will deliver benefits for consumers and the wider energy system, and to inform future policy development relating to an enduring regime for connections after 2030.

The current regime was developed when offshore wind was a nascent sector with 10 GW of capacity expected to be installed by 2030 at the time. The existing approach to designing and building offshore transmission grids was set up to de-risk the delivery of offshore wind by leaving the project developers in control of the construction of the associated transmission assets to bring the energy onshore.

Now, as the targets for offshore wind are increasing, constructing individual point to point connections for each offshore wind farm may not provide the most efficient approach and could become a major barrier to the delivery of offshore grids, according to BEIS.

“Offshore wind is expected to play an important role in delivering net-zero emissions by 2050, and it is right that the framework for delivering offshore transmission connections is reviewed in the context of our increased ambition”, BEIS states. 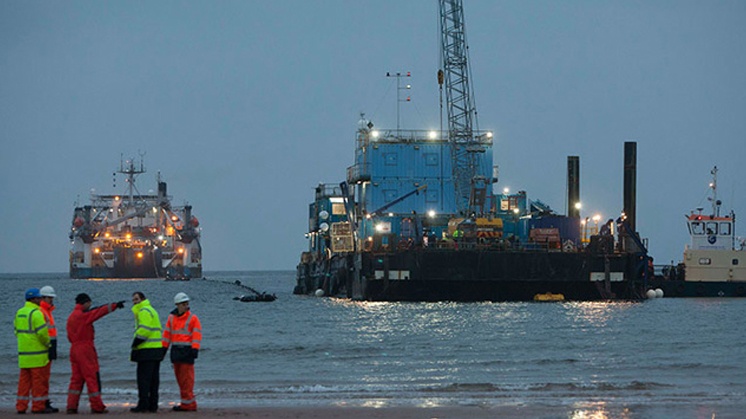