With a 4 year track record of acquiring project critical wind data at wind energy projects around the world, and a series of recent high profile offshore measurement campaigns, Galion Lidar has generated great interest from the wind energy community.

Deutsche WindGuard’s Lidar performance verification project involved the comparison of wind speed and direction data obtained from SgurrEnergy’s Galion Lidar to measurements taken from a conventional met mast, equipped with calibrated instruments, at its test site near Rysum in Germany.

Results revealed that the “horizontal wind speed component as measured by the Galion and by cup anemometers show an excellent correlation”. With the correlation exceeding 99%, the results validate Galion Lidar’s wind profiling capabilities, confirming that data produced by the device is suitable for bank-grade energy yields. The study found that the measurement uncertainty attributable to the Lidar was similar to the uncertainty arising from the first class reference cup anemometry itself. The Deutsche WindGuard report continues: “The wind direction as measured by the Galion correlates and agrees very well with the wind direction measured by the vanes on the met masts.”

Dr Peter Clive, technical development officer at SgurrEnergy, said. “This study was conducted by a highly competent institute with a strong track record in undertaking comparisons between Lidar and met mast measurements of precisely this kind. We are delighted with the results which underline the confidence our clients continue to place in Galion technology and measurements. No other instrument combines demonstrable accuracy with the versatility to take you beyond mere replication of masts. As a result, Galion uniquely gives traceable accuracy to the cutting edge assessments that are transforming the way we assess wind power.”

The results from Deutsche WindGuard’s study reinforce previous independent testing carried out by Risø DTU in Denmark and SgurrEnergy’s own certification of Galion Lidar in 2008. 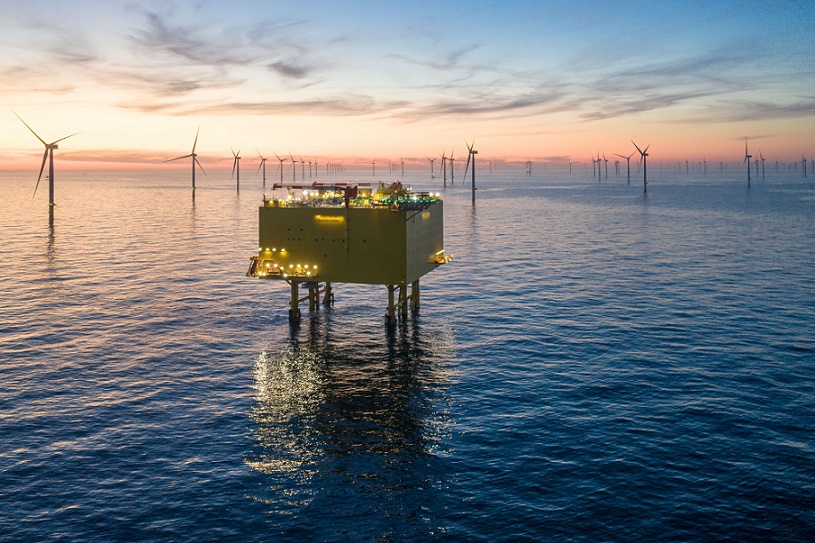