Before a dispute over wage demands escalates into industrial action, the UK’s Unite the union has called the United Kingdom Drilling Contractors Association (UKDCA) to engage in further negotiations to find a solution, as offshore drillers and contractors are being balloted on strike action.

Unite the union informed on Monday that it is undertaking the required action to ballot over 300 offshore drilling and contract maintenance workers covered by the UKDCA, which encompasses around 600 workers including a number of major offshore contractors such as Archer, Maersk, Transocean and Odfjell.

Sharon Graham, Unite general secretary, commented: “Unite’s UKDCA members are always the first to suffer when there is a downturn offshore and the last to benefit when there is an upturn – that’s if they even benefit at all. UKDCA drill crews have had no meaningful pay increase for a number of years despite the consistently high price of oil and gas, and record operator profits. Our members have their union’s full support in fighting for better jobs, pay and conditions offshore.”

The ballot opened on 22 August and is scheduled to close on 27 September. This step has been taken after Unite members rejected a 5 per cent pay offer.

Vic Fraser, Unite industrial officer, remarked: “Inflation stands at a forty-year high and it’s expected to rise further with energy bills having risen by 54 per cent. Drilling companies have major problems in retaining and re-employing experienced drill crew yet they want to pay our members a pittance. Unite always remains open to meaningful dialogue and we urge the UKDCA to get back round the table before the dispute escalates to strike action.”

Earlier this month, Unite accused BP of “unfettered profiteering”  as the oil and gas giant reported its biggest quarterly profit in 14 years, which hit $8.45 billion (£6.9 billion) between April and June – more than three times the amount it made in the same period last year.

When it comes to Unite’s other activities, it is worth noting that it raised safety concerns earlier this month for the crew aboard the Foinaven FPSO ahead of a previously announced strike action and just as the vessel was expected to go under tow to a port. 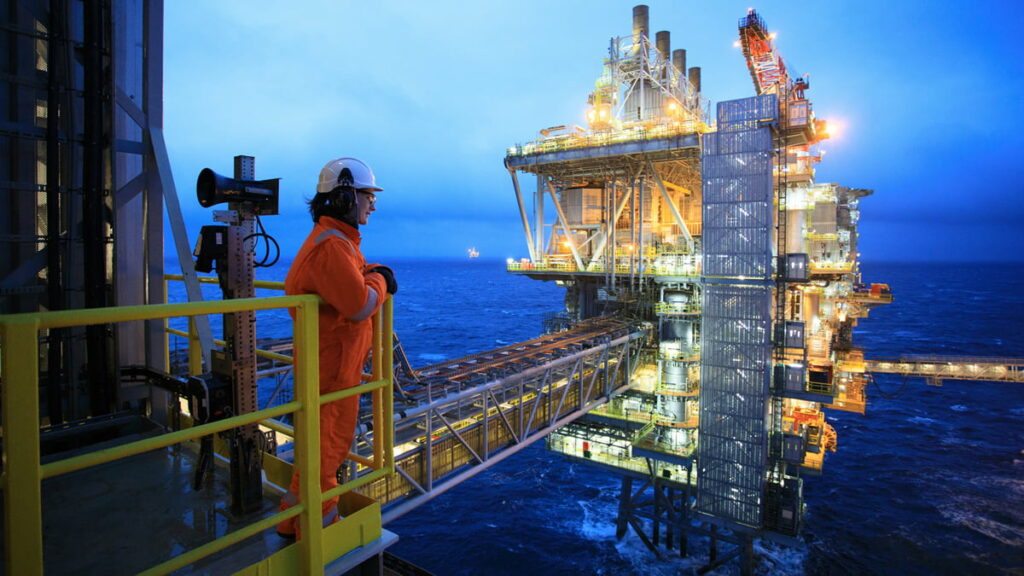