Ukraine and Russia discussed how to ensure the safety of navigation in the winter in the Azov and Kerch water areas.

Recently in Moscow was held a joint meeting of departments responsible for the safety of navigation in the Azov Sea and organization of vessel traffic control during the ice campaign 2012-2013. The meeting was attended by the border services of the two countries.

Ukrainian side proposed the scheme of cooperation between Ukrainian and Russian shipping services in this area and the scheme was approved on expert level. The document will be considered on the fourth meeting of Ukrainian-Russian Joint Commission on the shipping industry.

The parties also admitted the reasonability of active use of navigational warnings to ice campaign coverage.

The Ukrainian delegation consisted of experts from the Ministry of Infrastructure. 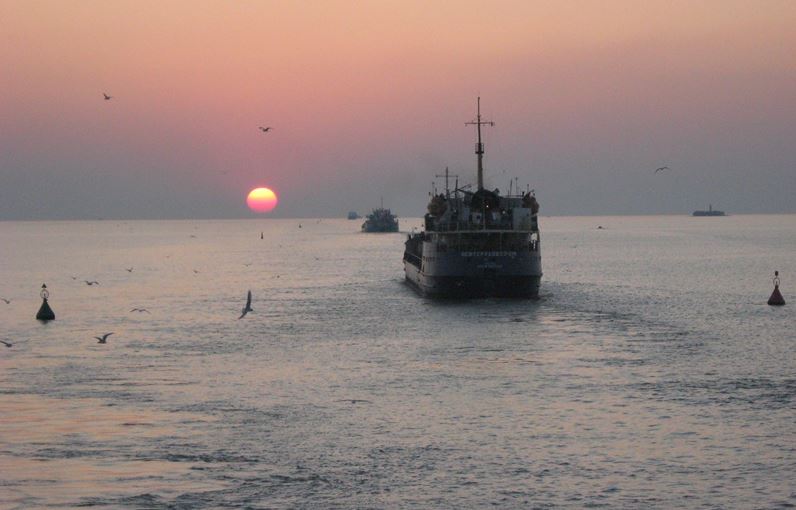