According to the shipping data by the Milford Haven Port Authority, the 266,000-cbm carrier is scheduled to dock at South Hook terminal’s jetty on July 20.

The vessel, built by the South Korean shipbuilder Daewoo Shipbuilding & Marine Engineering, was delivered to its owner Nakilat in January 2009.  It is currently sailing in the North Atlantic off the coast of Senegal, according to the marine data provider VesselsValue.

Qatari-flagged vessels have been taking the longer route since the dispute with the neighboring countries, although the Suez Canal Authority said earlier that these vessels will be allowed to transit the canal.

National Grid’s data shows that gas flows from the Milford Haven LNG terminal into the national transmission system have been at around 16.75 mcm/day during the morning hours of July 13. 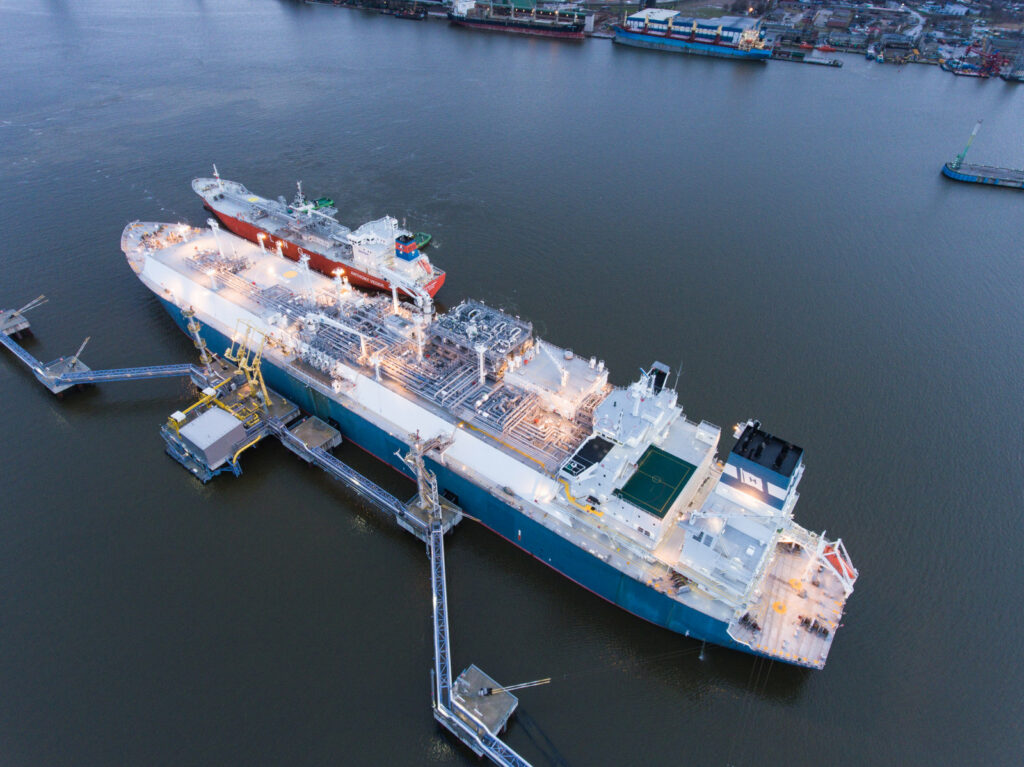