UMW said in a Bursa Malaysia filing on Monday that the contract for the provision of the jack-up drilling rig Naga 4 was awarded by ConocoPhillips Sarawak Limited (COPSK), a subsidiary of ConocoPhillips.

The activities on the first well will begin in the second quarter of 2018, off the coast of Sarawak, Malaysia.The drilling activities for the well are expected to take about 50 days.

As for the UMW Naga 4, it is an independent-leg cantilever jack-up that has a drilling depth capability of 30,000 feet and a rated operating water depth of 400 feet. 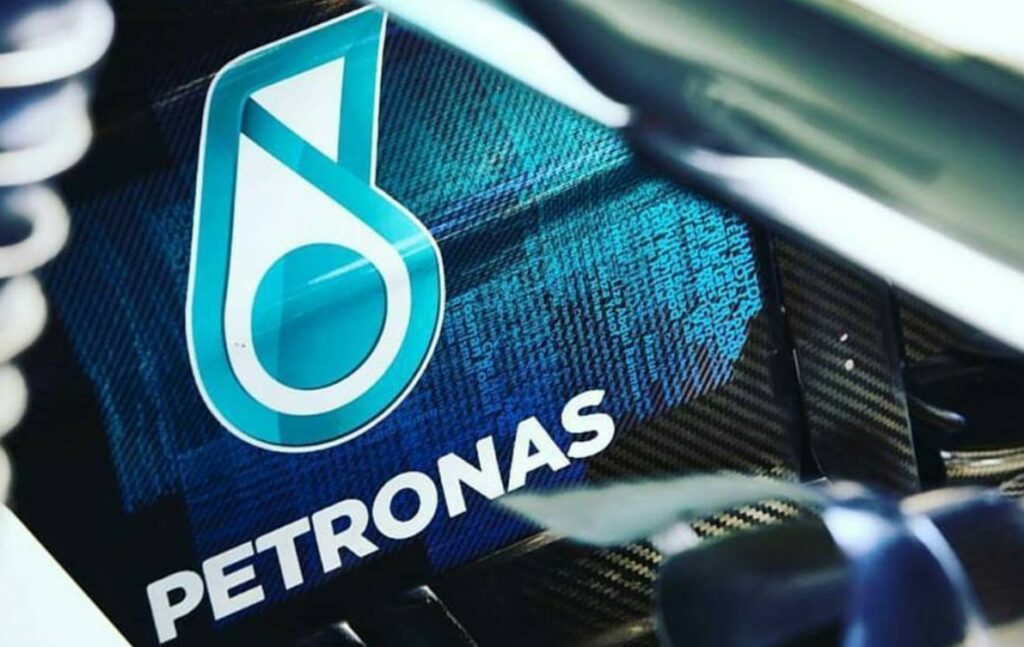