Oslo-based asset manager Unity Invest AS has received clearance for completion of its offer for a total of 1.4 million shares in Solvang ASA, owner and operator of ethylene and LPG carriers.

Unity Invest is a related party to AS Clipper which together with its consolidated parties have a holding of 19.3 million shares in the company, representing 78.38 pct of the shares and votes in Solvang.

AS Clipper is represented on the board of directors of Solvang by Michael Steensland-Brun, Chairman of Unity Invest.

Consequently, upon completion of the offer, Unity Invest will have a holding of 23.9 million shares in the shipowner, taking 97.15 pct of the shares and votes in Solvang.

“Unity Invest confirms that all conditions for completion of the offer have been met or waived. Accordingly, Unity Invest has resolved to complete the offer with respect to validly tendered shares. Settlement of the offer towards the tendering shareholders is expected to take place on or about January 9, 2018,” Solvang said in a regulatory filing.

To remind, AS Clipper received acceptances for the acquisition of 120 shares in compatriot Solvang ASA on April 11. 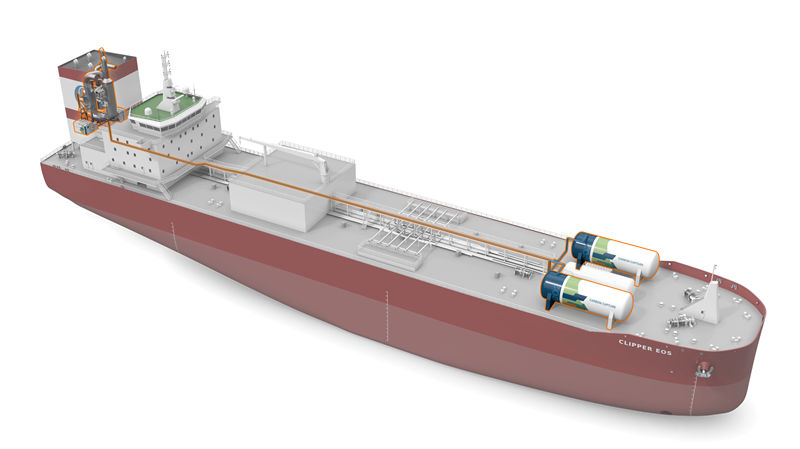