Up to Four Aframaxes for Samsung Heavy

The contract includes two firm orders and an option for two more 114,000 dwt tankers, according to VesselsValue.

The newbuildings fetched a price of USD 43.5 million each, bringing the total value of the deal up to USD 174 million if options are exercised.

The first two ships from the batch are scheduled for delivery in 2019, while the optional tankers would be delivered in 2020.

The Greek owner is a return customer of SHI, which has built eight Aframaxes for the company so far.

Unisea Shipping’s fleet is comprised of 17 ships, including nine bulkers and eight tankers.

The order comes on the back of SHI’s contract termination for two drillships with Seadrill amid the company’s financial problems. A contract for two more drillships has been canceled between the bankrupt drillship owner and Daewoo Shipbuilding & Marine Engineering (DSME).

However, the ships in question are likely to be bought by John Fredriksen’s family investment vehicle, Hemen Investments Ltd, Reuters reports. 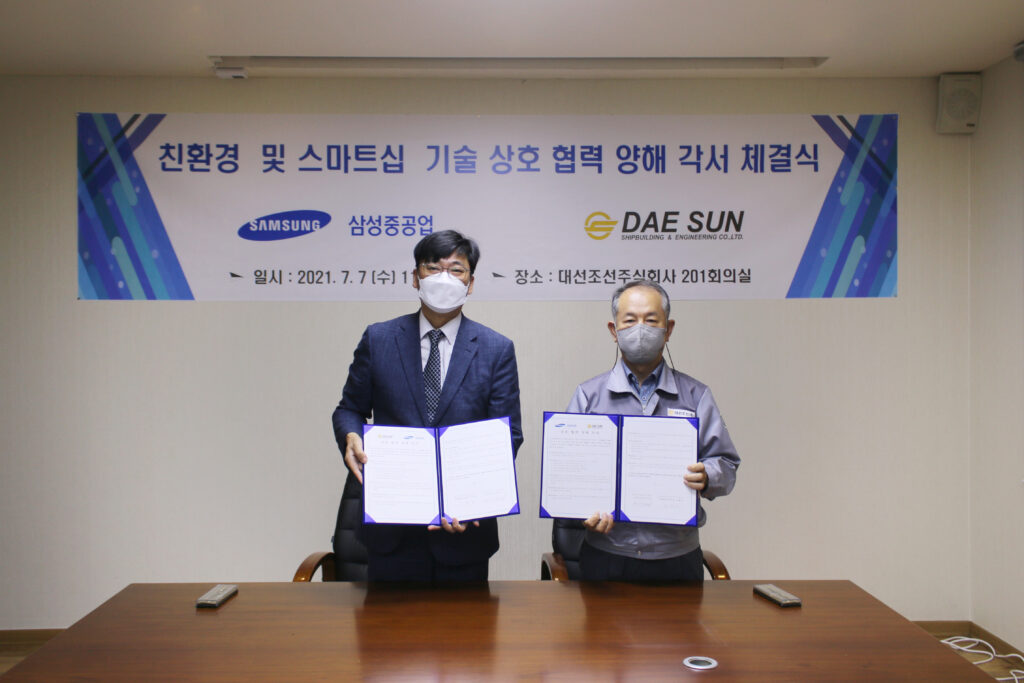