The Cambodian Ministry of Health confirmed today that all 747 crew members on board Holland America Line’s ship Westerdam have tested negative for coronavirus.

“Twenty-five crew members were originally scheduled to disembark the ship on Feb. 15 at the end of their work contracts. They will now begin their travels home,” the cruise line said in an update.

The rest of the crew will remain on Westerdam to continue their work contracts,” Holland America Line added.

This follows yesterday’s announcement that 781 Westerdam passengers in Cambodia also tested negative for COVID-19 and were cleared to begin their travels home.

As informed, the testing ordered by the Cambodian Ministry of Health related to Westerdam is now complete.

On February 13, Westerdam was allowed to dock in Cambodia after it had been banned from several other ports due to the coronavirus threat. One day later, the authorities granted the cruise ship clearance to begin disembarkation.

After Westerdam passengers left the vessel and spread around the globe, an American female guest was found infected with coronavirus at an airport in Malaysia. As a result, extensive health checks of the remaining guests and crew on board the Westerdam as well as those who left the ship were conducted.

It is anticipated the ship will remain alongside in Sihanoukville, Cambodia, for a few more days until its future itinerary is finalized. The next scheduled cruise on February 29 was previously canceled. 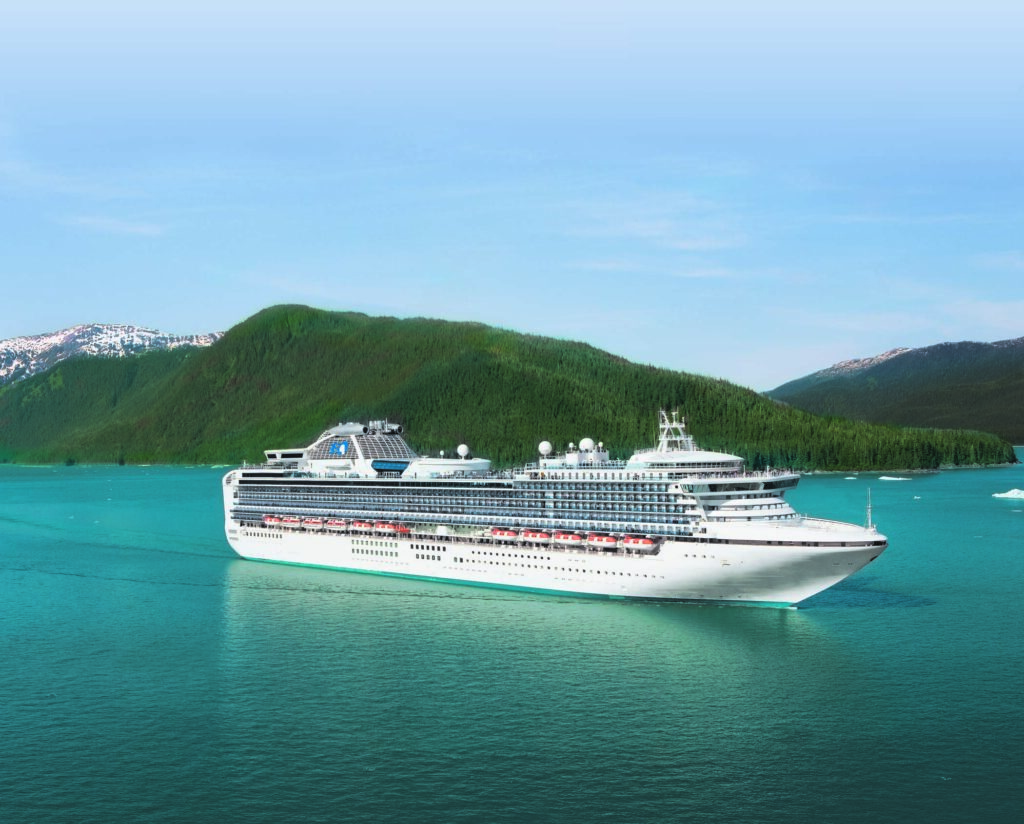