Organizers say registrations for the biggest decommissioning and abandonment gathering in the world, taking place in Houston in March, have chalked up a record number of attendees from outside the United States, making it a truly global event.

“The Gulf of Mexico has so many lessons for the decommissioning and abandonment cycle because it’s a relatively mature market, and it saw a major disaster with Macondo, plus a spate of severe hurricanes, and a dramatic overhaul of regulations, all compressed into the last eight years,” said DecomWorld project director Phil Chadney.

“If you add in its experience of reefing rigs and the push into deep water you get a really dense microcosm of the issues facing markets all over the world.”

As well as case studies from the Gulf of Mexico experience, delegates will hear technical updates from other markets in a special conference stream on “international lessons learnt”. 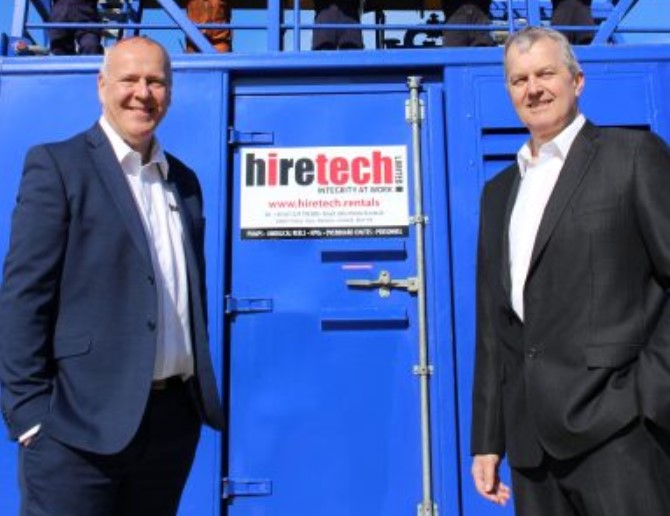