These results include certain items typically excluded by the investment community in published estimates. In total, these items decreased net income by approximately $389 million on an after-tax basis. Cash flow from operating activities in the third quarter of 2013 was approximately $1.779 billion, and discretionary cash flow totaled $2.020 billion.

“We continue to demonstrate our commitment to value acceleration and portfolio management,” said Al Walker, Anadarko Chairman, President and CEO. “During the third quarter, we announced the $2.64 billion monetization of a portion of our working interest in Mozambique, and more recently, announced a strategic acreage exchange in the Wattenberg field that is expected to enhance our operating efficiencies and concentrate our core acreage position near our operated infrastructure. In addition, we expanded our ownership position in the emerging Shenandoah Basin of the deepwater Gulf of Mexico by more than doubling our working interest in the Coronado discovery. We also ramped up Wolfcamp activity in West Texas, which continued to deliver high liquids yields and strong initial production rates.”

Anadarko also increased activity in the Wolfcamp play in the Delaware Basin of West Texas during the quarter, currently running six operated rigs, compared to none in the third quarter of 2012. Wolfcamp results have been very encouraging with six wells now on production. Each well has demonstrated initial production rates of between 1,000 and 1,600 BOE per day of gross processed production with oil comprising more than 70 percent of the product mix. 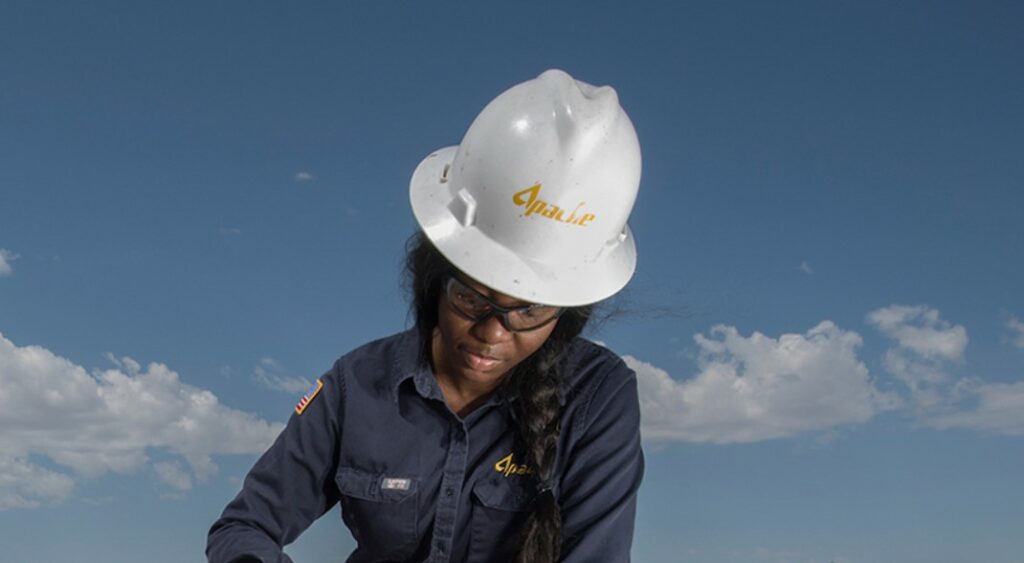