BP continues to work with the guidance and approval of the National Incident Commander and the leadership and direction of the federal government.

The MC252 well has been shut-in since July 15. Following the completion of cementing operations on the well on August 5, pressure testing was performed which indicated there is an effective cement plug in the casing.

Operations are now underway to replace the Deepwater Horizon (DWH) drilling rig’s failed blow-out preventer (BOP) with the DDII drilling rig’s BOP in order to allow operations to complete the relief well to resume. The capping stack on top of the DWH BOP was removed by the drillship Discoverer Enterprise on September 2. Following the removal of the capping stack, the Q4000 support vessel will connect a riser to the DWH BOP as part of ongoing operations to remove the BOP from the well. The DDII drilling rig will then be expected to move its BOP into place.

The DDIII drilling rig is on standby in readiness to resume drilling the relief well. The well is at a measured depth of 17,909 feet and progressing to intersect with the MC252 well will involve drilling, alternating with ranging runs to confirm proximity to the well. Depending upon weather conditions, mid-September is the current estimate of the most likely date by which the relief well will intercept the MC252 well annulus.

Since July 15, no new oil has flowed into the Gulf of Mexico from the MC252 well. No volumes of oily liquid have been recovered since July 21 and the last controlled burn operation occurred on July 20. BP, as part of Unified Command, continues to conduct overflights and other reconnaissance to search for oil on the surface.

Approximately 28,400 personnel, more than 4,050 vessels, and dozens of aircraft remain engaged in the response effort.

On August 23, the processing of all claims by individuals and businesses related to the Deepwater Horizon incident transferred to the Gulf Coast Claims Facility (GCCF) under the leadership of Ken Feinberg. Since the transfer, over 42,000 claims have been submitted to the GCCF, with over 4,900 claims totalling some $38.5 million being paid. Prior to the transfer to the GCCF, BP had made 127,000 claims payments, totalling approximately $399 million.

The cost of the response to date amounts to approximately $8 billion, including the cost of the spill response, containment, relief well drilling, static kill and cementing, grants to the Gulf states, claims paid and federal costs. On June 16, BP announced an agreed package of measures, including the creation of a $20 billion escrow account to satisfy certain obligations arising from the oil and gas spill. 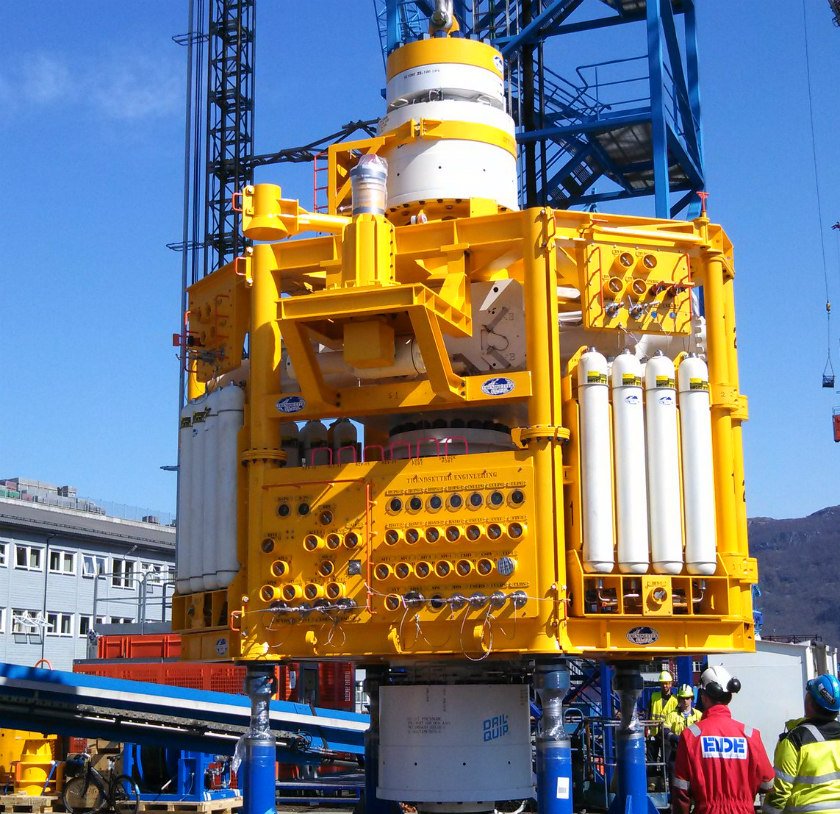