The ships will continue to support at-sea prepositioning of equipment and supplies and surge-sealift requirements for the Department of Defense.  This contract includes options, which, if exercised, would bring the cumulative value of this contract to $47,403,888.  The contract includes four one-year option periods and an annual award fee of up to $125,000 per ship.  The contractor can also earn up to $50,000 annually per ship for efforts that result in a reduction in ship energy consumption.

Work will be performed at sea worldwide, and is expected to be completed in September 2012.  Completion date with all option periods exercised will be September 2016.   Contract funds will expire at the end of the current fiscal year.  This contract was competitively procured with more than 50 proposals solicited via solicitations posted to the Military Sealift Command, Navy Electronic Commerce Online and Federal Business Opportunities websites, with and six offers received.  The Military Sealift Command, Washington, D.C., is the contracting activity (N00033-12-C-3116). 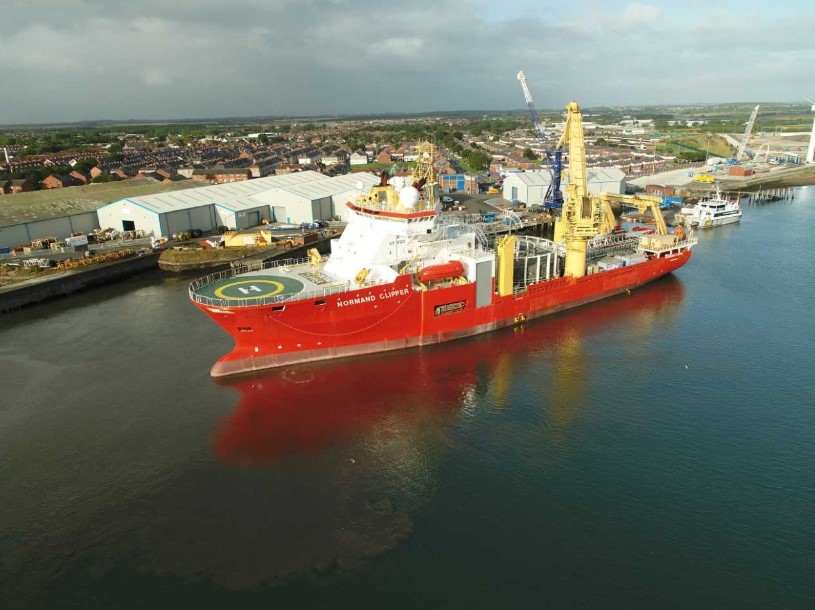