As part of President Obama’s all-of-the-above energy strategy to continue to expand safe and responsible domestic energy production, Secretary of the Interior Ken Salazar and Bureau of Ocean Energy Management (BOEM) Director Tommy P. Beaudreau on Thursday released the final details for an oil and gas lease sale that will offer more than 20 million acres offshore and will make available all unleased areas in the Western Gulf of Mexico Planning Area.

Western Gulf of Mexico Lease Sale 229, which will be held on November 28, 2012, in New Orleans, will build on two major Gulf of Mexico lease sales in the past year—a 21 million acre sale held last December and a 39 million acre sale held in June—and supports the Administration’s goal of continuing to increase domestic oil and gas production, which has grown each year the President has been in office, with domestic oil production in 2011 higher than any time in nearly a decade and natural gas production at its highest level ever. Foreign oil imports now account for less than 50 percent of the oil consumed in America – the lowest level since 1995.

“The President’s commitment to a comprehensive, all-of-the-above energy strategy is creating jobs here at home while reducing our dependence on foreign oil,” said Salazar. “Exploration and development of our Western Gulf’s vital energy resources will continue to help power our nation and drive our economy.”

This will be the first offshore sale under the Administration’s new Outer Continental Shelf Oil and Gas Leasing Program for 2012–2017 (Five Year Program), which makes available for exploration and development all of the offshore areas with the highest conventional resource potential, which together include more than 75 percent of the Nation’s undiscovered, technically recoverable offshore oil and gas resources. BOEM also recently announced that the next Central Gulf of Mexico lease sale, proposed Lease Sale 227, will take place on March 20, 2013, making 38 million acres available.

“This sale is part of the regionally tailored approach that we are taking under the Five Year Program,” said BOEM Director Beaudreau. “We are committed to promoting the safe development of the Nation’s vital offshore oil and gas resources while also safeguarding the marine and coastal environments.”

With thursday’s action, BOEM is fulfilling the requirement to provide final details at least 30 days before the sale. The sale will include all available unleased areas in the Western Gulf of Mexico Planning Area – encompassing 3,873 blocks and covering roughly 20.8 million acres, located from nine to 250 miles offshore, in water depths ranging from 16 to more than 10,975 feet (five to 3,346 meters). BOEM estimates the proposed lease sale could result in the production of 116 to 200 million barrels of oil and 538 to 938 billion cubic feet of natural gas.

BOEM established the terms for the sale after extensive environmental analysis, public comment and consideration of the best scientific information available. These terms include measures to protect the environment, such as stipulations requiring that operators protect biologically sensitive features and provide trained observers to monitor marine mammals and sea turtles to ensure compliance and restrict operations when conditions warrant. The terms also continue a range of incentives to encourage diligent development and ensure a fair return to taxpayers — including an increased minimum bid for deepwater tracts, escalating rental rates and tiered durational terms with relatively short base periods followed by additional time under the same lease if the operator drills a well during the initial period. 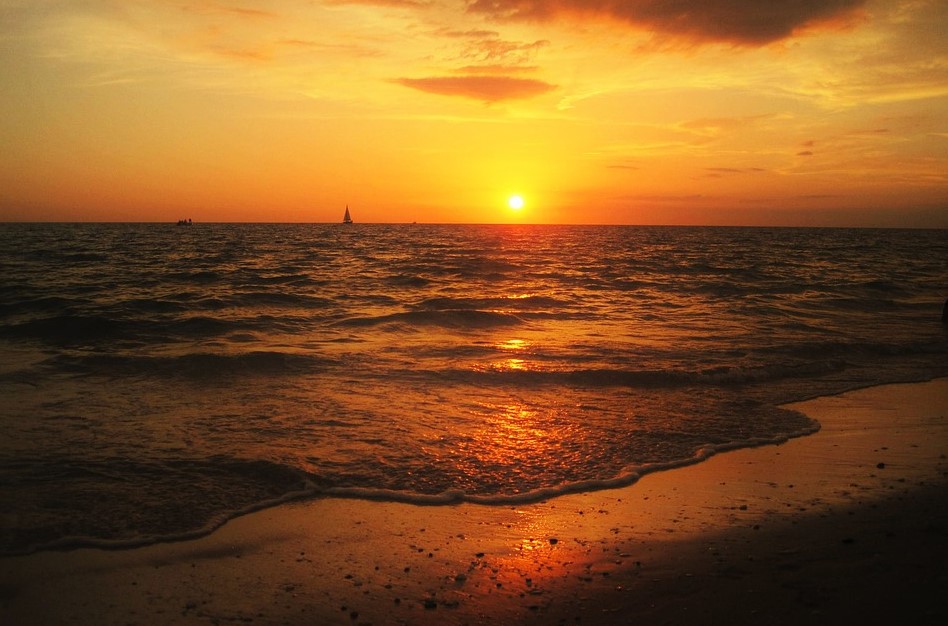