Introduced by Sen. Walter S. Felag Jr. (D-Dist. 10, Warren, Bristol, Tiverton), the resolution, (2011-S0456), resulted from the work of the Rhode Island Senate Task Force on LNG that was established in January, 2010, to research the proposed Weaver’s Cove Energy Offshore Berth in Mount Hope Bay and its potential impact on the state’s safety, economy and environment.

As a result of the overwhelming amount of information received by the task force in opposition to the project and concerns about the project’s impact on the environment and public safety, the resolution calls on the Federal Energy Regulatory Commission to deny the necessary approvals for the project.

It says that, in the event the FERC approves the project, the Senate Task Force “strongly recommends and respectfully requests that any approval provide a specific condition for Weaver’s Cove Energy to document that is has received concurrence from the RI Coastal Resources Management Council that the project is consistent with the Coastal Resources Management Program (CRMP).”

If not subject to the CRMP, the Weaver’s Cove project “sets a dangerous precedent for all other federal projects that might locate in Rhode Island’s waters,” says the resolution.

The proposed LNG terminal could have a dramatic impact on the quality of life of thousands of Rhode Islanders, especially those living in coastal communities, said Senator Felag. “Environmental, safety and economic concerns surrounding this proposed project have sparked an unending outcry from thousands of residents across our state,” he said. “By approving this resolution, the Senate is speaking for those residents, reiterating the strong and consistent opposition to the project that exists.”

Approval of the resolution in the Senate is appreciated, but will not be the end of the continuing opposition to the project, said Senator Felag. The Task Force has already decided that it will reconvene if the project receives the requisite federal permits and will consider means to minimize conflicts between commercial and recreational vessels and LNG tankers, to mitigate any impacts to habitat as a result of potential dredging and construction, and to address security and safety concerns for coastal populations. 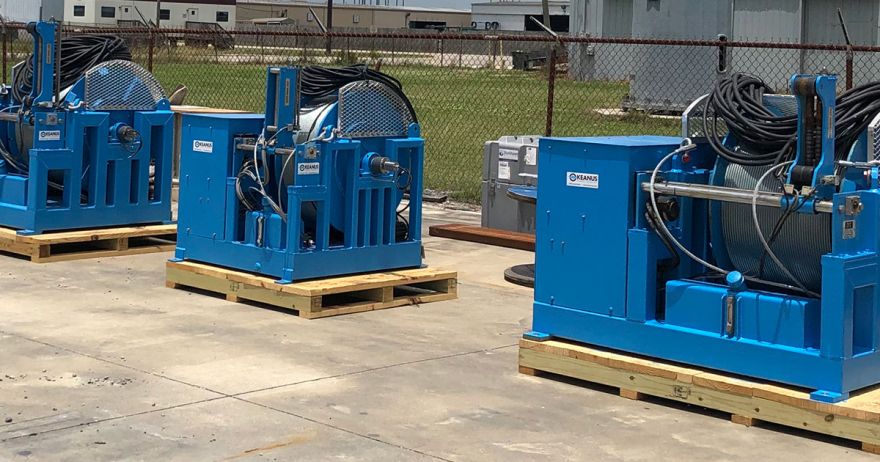