According to state officials, the Silver Lake dredging project is scheduled for the next summer.

Collin O’Mara, secretary of the Delaware Department of Natural Resources and Environmental Control, stated that this cleanup program should improve water quality in the lake as well as reduce flooding and bring back some of the fish population.

Sam Cooper, Rehoboth Beach Mayor said that the lake will be healthier without the mud flats and the algae that grows and stagnates in it.

The project has not been put out to bid yet, but O’Mara thinks that the tab should be somewhere between $200,000 and $300,000, reports delmarvanow.com. 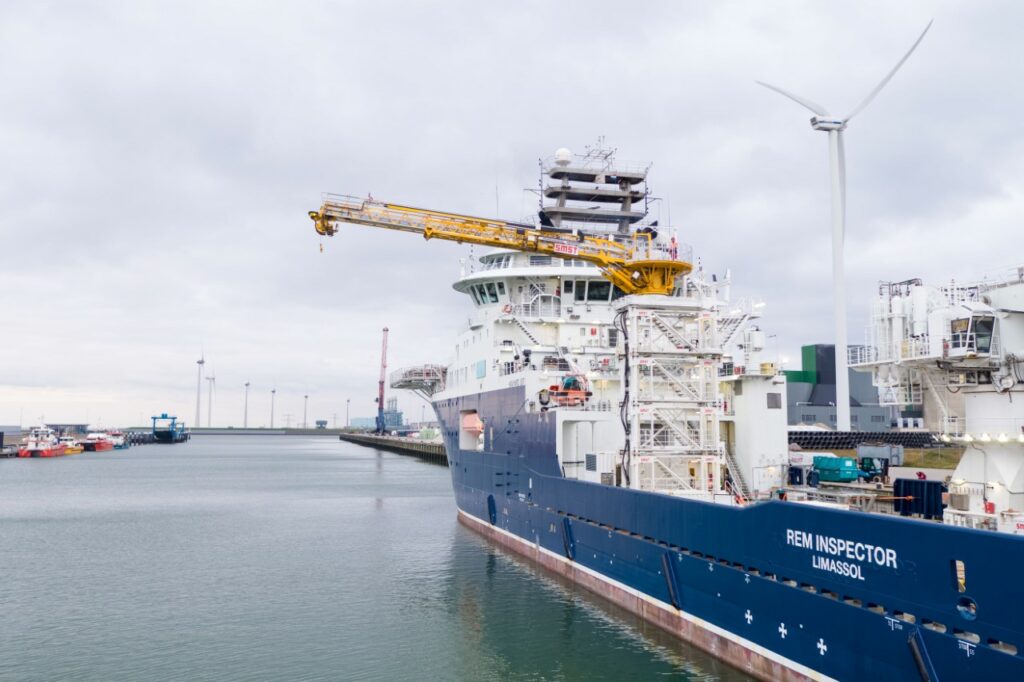