Statoil has decided to suspend the Hywind Maine project, which includes the deployment of floating wind turbines 12 miles southeast of Boothbay Harbor.

The company reported its decision to the Maine Public Utilities Commission via a letter on July 3, saying that the recent legislative alteration created an uncertainty that led Statoil to freeze the project.

“Given the risk and uncertainty created by LD 1472, Statoil is therefore preparing to put the Hywind Maine Project on hold, while we continue to assess the changes made to the law, the total risk picture and progress plan going forward,” Statoil said in the letter.

Recently, Governor Paul R. LePage signed “An Act to Provide for Economic Development with Offshore Wind Power” (LD 1472), which allows the University of Maine to bid for an offshore wind project in the state’s waters. Namely, the bill requires the Maine Public Utilities Commission to conduct a second round of competitive bidding, in which the University of Maine would submit a proposal by September 1, the Associated Press writes.

The company gave the following statement on this matter:

“Statoil fully respects the legislative process related to energy policies in the state of Maine, and we intend to keep a dialogue with stakeholders related to the Hywind Maine project. However, given the uncertainty created by the recent law change, Statoil is putting the Hywind Maine Project on hold while we need to assess the changes made to the law and the total risk picture in Maine going forward.

“We will keep the option open to re-initiate project activity if we should find the total risk picture related to the Maine project acceptable. Statoil is considering several locations for building a pilot park based on the Hywind floating concept, in addition to Maine.” 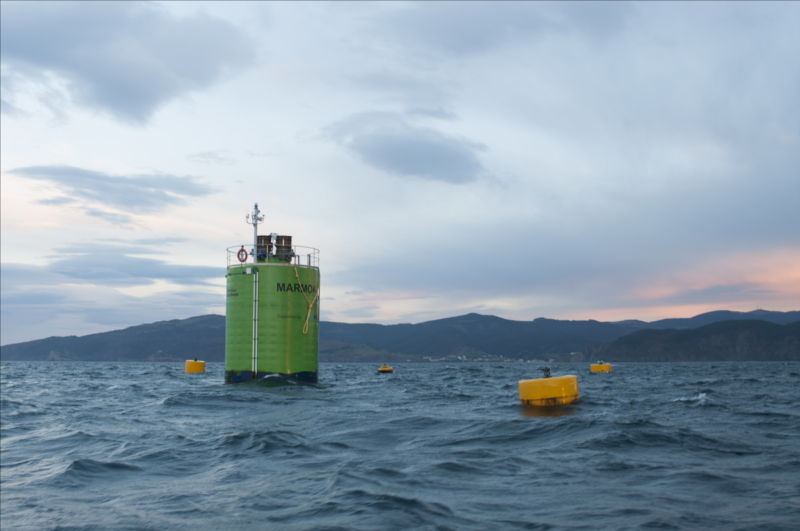