The ceremony will be officiated by the Corps’ Chief of Engineers, Lieutenant General Thomas Bostick, and will take place at 10:00 a.m. in the Vicksburg Convention Center.

DeLuca, division commander and president-designee of the Mississippi River Commission since September 2013, will be retiring after more than 32 years of service with the United States Army.

As MVD’s 38th commander, Wehr will be responsible for the Corps water resources programs in a 370,000-square-mile area that includes portions of 12 states; its boundary extends from Canada to the Gulf of Mexico. 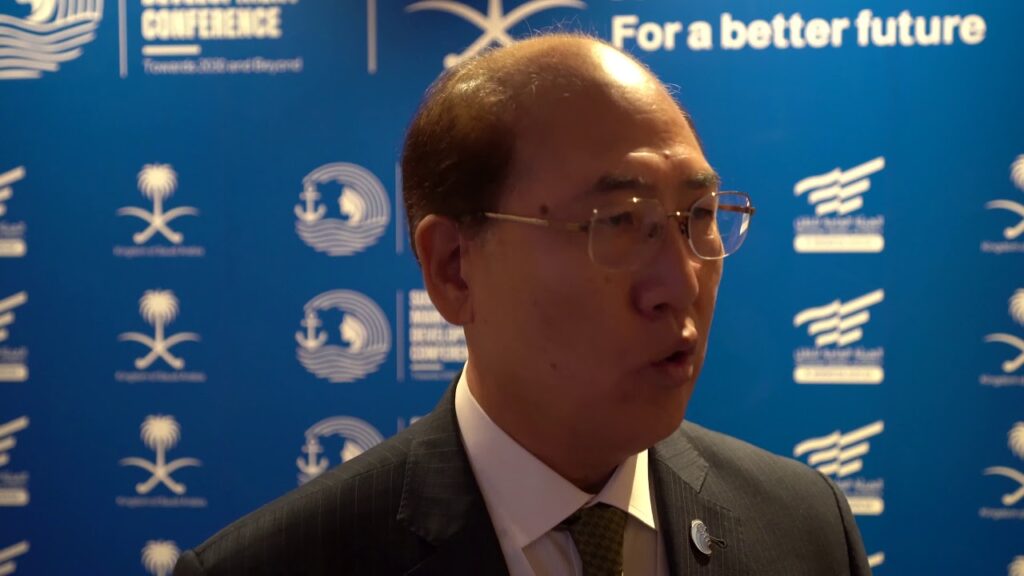