“We are in talks with Russia’s United Shipbuilding Corporation and we have signed several preliminary agreements on the issue,” he  said.

“We are talking about four ships with a deadweight of about 170,000 tons each,” Bosov said.

Cumulative reserves of these fields are 145 billion cubic meters of gas and 3.9 million tones of condensate according to the Russian classification.

The Complex will provide processing of 4 billion cubic meters of dry gas and production of more than 2.6 million tons of LNG per year on the first phase. 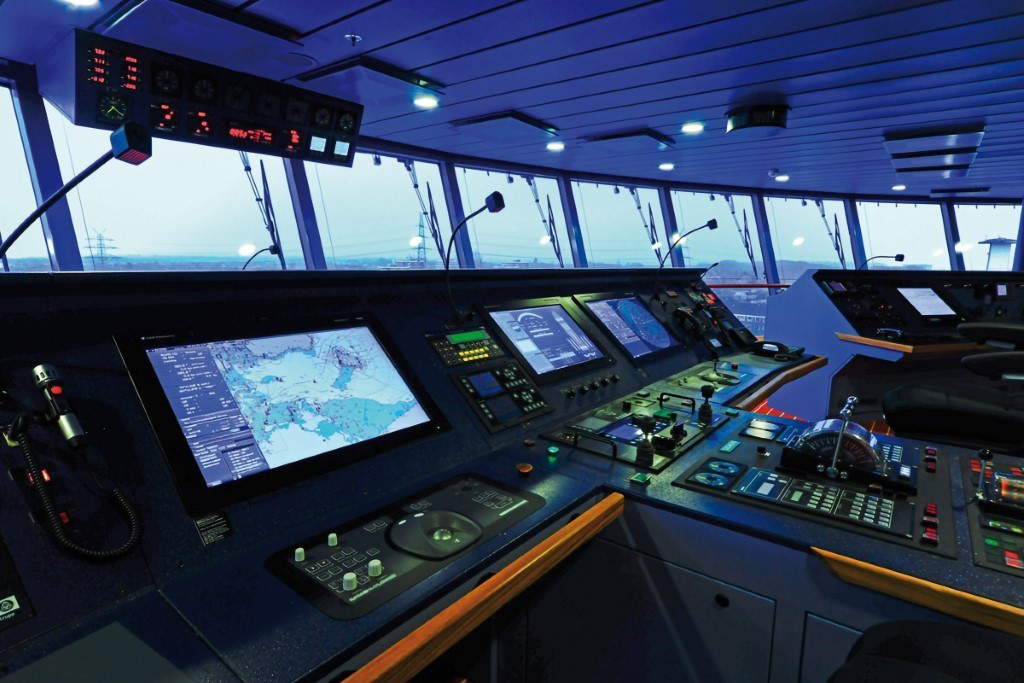