The United States Coast Guard suspended yesterday the search for a missing cruise ship passenger in the Gulf of Mexico who was reported missing from the Carnival’s ship Carnival Liberty, Friday, approximately 200 miles southeast of Galveston, the Coast Guard said.

Samantha Broberg, 33, was reported missing Friday around noon, which caused the Carnival Liberty to search the ship for her.

The woman was not found aboard the ship, but the video showed her falling overboard from the 10th deck at around 2 a.m. After it was confirmed she had fallen overboard, the crew contacted the Coast Guard.

Operated by Carnival Cruise Line, the ship was heading to Cozumel in Mexico from Galveston in Texas.

As of May 16th, the vessel’s AIS data show it is still in the Gulf of Mexico, underway using engine, bound for Galveston, US with estimated time of arrival being today. 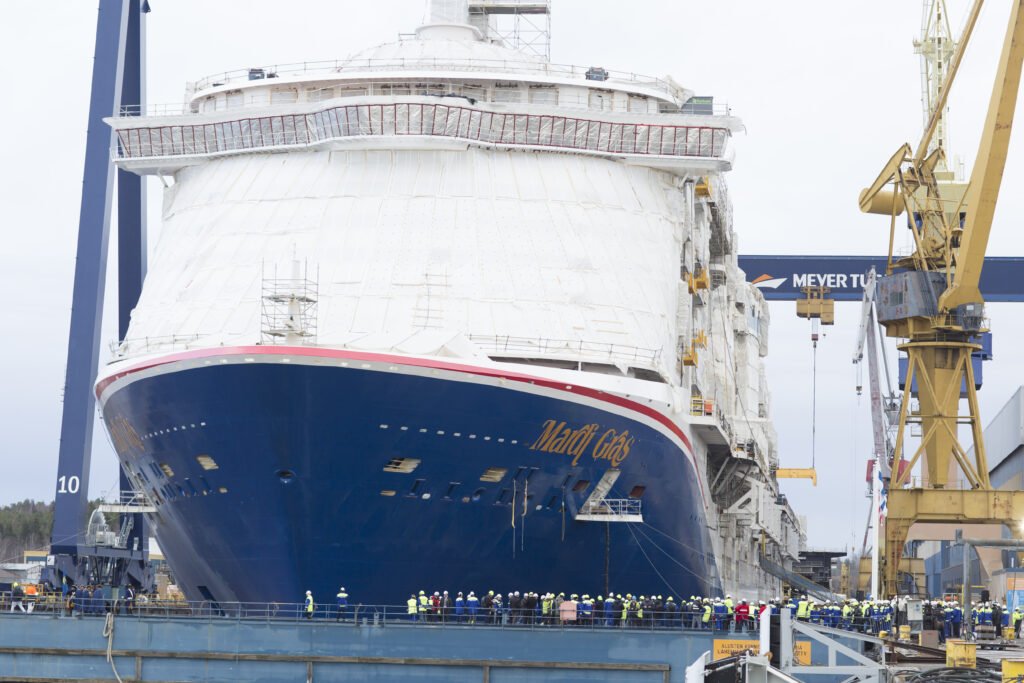