Some USD 65 billion was lost in underlying market value in shipping assets in 2015, according to shipbrokers Barry Rogliano Salles (BRS), as the year proved worse for the industry than expected.

“This year saw historic (adjusted) lows or near lows in almost all market sectors except tankers. Only the tanker markets defied predictions: despite an oversupply of new tonnage, they remained strong, but fragile on the back of an unforeseen and unprecedented fall in oil prices,” BRS President, Tim Jones said.

Jones claims that the global realization that the energy appetite should be restrained is bad news for shipping as 40% of world transportation are raw materials such as coal, oil and gas.

Furthermore, the situation has been exacerbated by the fact that the consolidation phase in the industry has now been replaced by elimination, with shipping companies going under leaving their assets to new owners and yards closed and rationalized.

“We are waking up to a maritime sector that was being dimensioned to meet the demand of an adolescent China with mature Western economies weaned off energy consumption, and expected globalization of trade. Today there is a realization that it is not only the cost of energy that will drive world trade, but the consequences of global warming,” Jones added.

As a result shipping will be required to find new ways to meet aggressive targets as new speed limits, high tech developments and fuel types with less pollutants are expected. Jones pointed out that the shipping industry will have to put in place objectives and measurable standards when it comes to cutting pollution from shipping.

“Our industry needs to get its act together and thus find a medium term solution to our current crisis. Putting a premium on lowering pollution will have several effects. It will strengthen the emphasis on research and development, it will incite owners to scrap outdated vessels, it will encourage financiers to calculate with shorter life cycles, it will  incentivise end users to choose the least damaging mode of transportation for their goods, and thus it will enable charterers to seek out and pay extra for less polluting carriers,” Jones concluded. 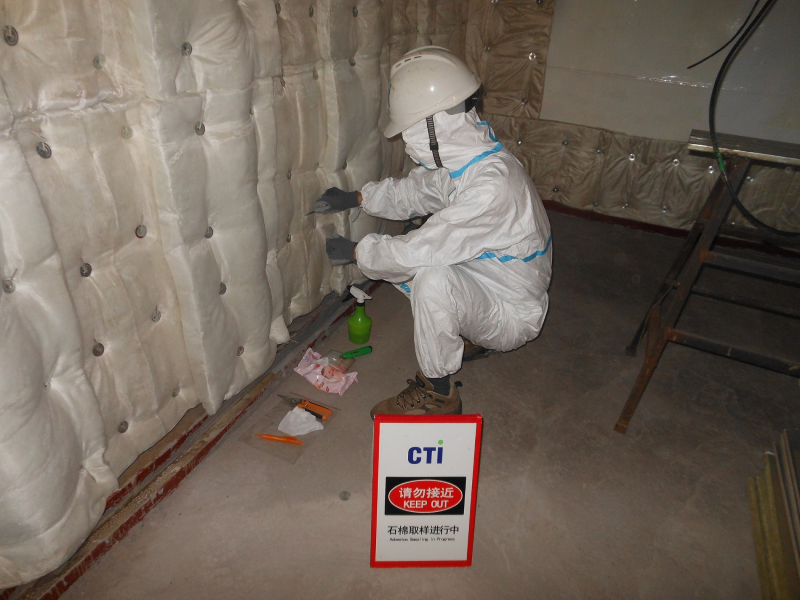