“This is important work out here,” said Cmdr. Martin F. Arriola, USS Porter commanding officer. “The nature of our potential missions here requires Porter to be ready at all times.”

Porter will collaborate with the other ships operating under CTF 151 to disrupt and prevent piracy along the shipping lanes, enhancing security and stability in the region. 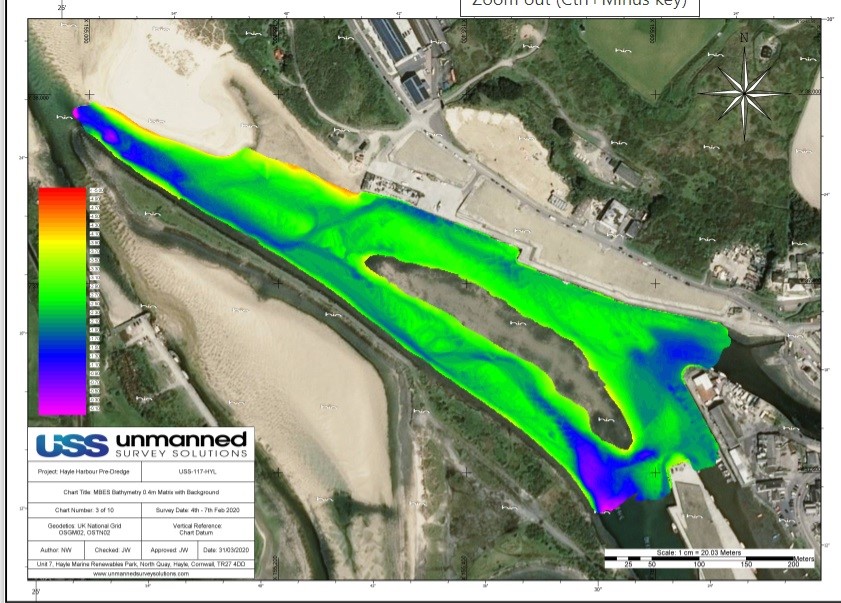