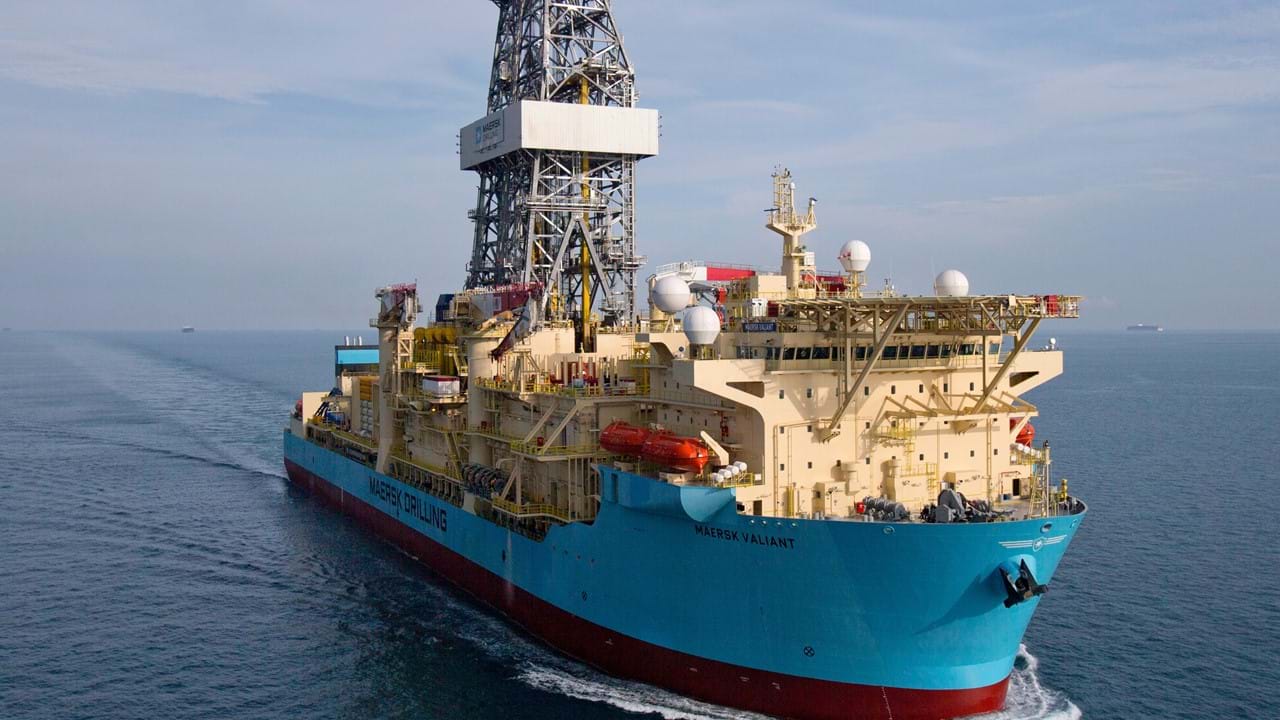 The rig owner said in its 2Q 2022 report on Friday that the utilisation across both floater and jack-up segments continued to trend upwards during the quarter, primarily as a result of increased demand, especially for global floaters. Simultaneously, the number of marketed units continued to decrease across both segments, leading to significant increases in marketed utilisation that has now reached multi-year highs.

Maersk believes that, supported by oil and gas prices that have stabilised at multi-year highs, as well as significant capacity having been removed since the last cyclical downturn in 2020, the global floater market is well-positioned to continue to benefit from an ongoing recovery in day rates and utilisation.

Demand continues to increase, while utilisation for seventh-generation drillships is now close to full capacity, driven by tight markets in the U.S. Gulf of Mexico, Brazil, West Africa, and South-East Asia.

Forward contract coverage and marketed utilisation are now at the highest levels seen since 2015, while the average marketed supply of floaters has continued to decrease. Given current requirements, demand for global floaters is expected to increase in 2022 and beyond.

At the end of 2Q 2022, the one-year forward contract coverage for North Sea jack-ups increased slightly to 42 per cent (end of 1Q 2022: 39 per cent) reflecting that an increasing share of available jack-up rig capacity in the North Sea is contracted in the coming 12 months. This was due to an uptick in activity for North Sea jack-ups as well as the exit of certain rigs from the market bound for the Middle East. 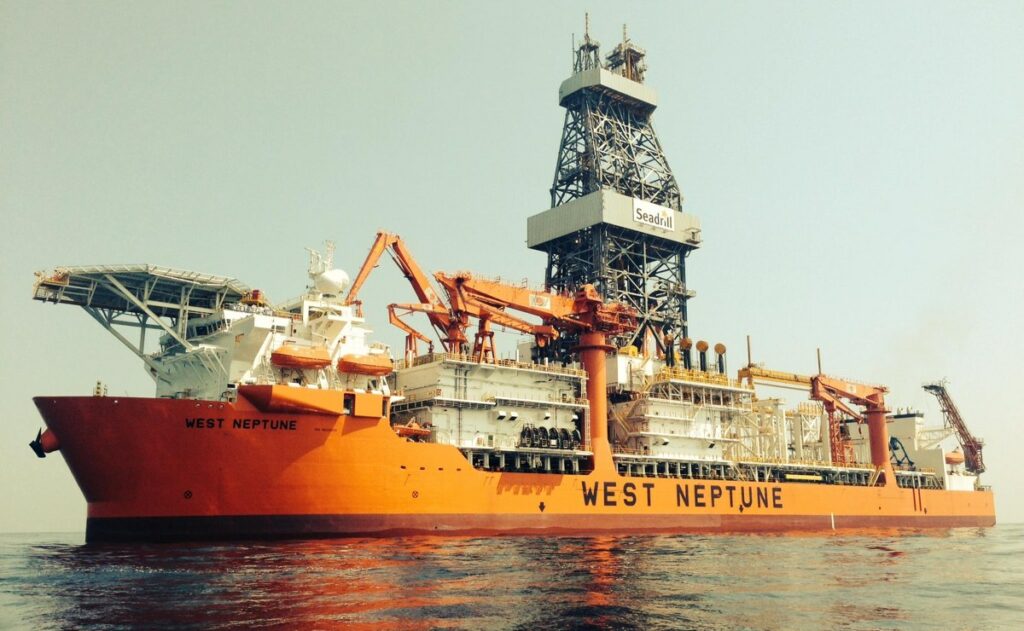