The offshore wind project is located on the Smith Bank in the Outer Moray Firth, approximately 22.5 kilometres from the Caithness coastline, offshore Scotland.

According to the project’s notice to mariners, the works are scheduled to begin on, and no earlier than, 29 July. The UXO survey is expected to continue for approximately 12 weeks.

The scope of work includes a multi-beam echo sounder (MBES), side scan sonar (SSS) and magnetometer.

The Gardline-operated survey vessel Ocean Researcher will be carrying out the site investigation operations and towing geophysical equipment.

To remind, offshore geophysical and geotechnical site surveys were scheduled to commence on 19 July at the Moray West offshore wind project, following the nearshore geophysical site investigations along the project’s export cable corridor which were conducted in June.

Moray West will comprise up to 85 turbines, two offshore substations, and a total of 65 kilometres of export cables that will transport the electricity from the project to a landfall location east of Sandend Bay on the Aberdeenshire Coast and further to the onshore substation.

The 850 MW offshore wind farm is expected to produce its first power in 2024. 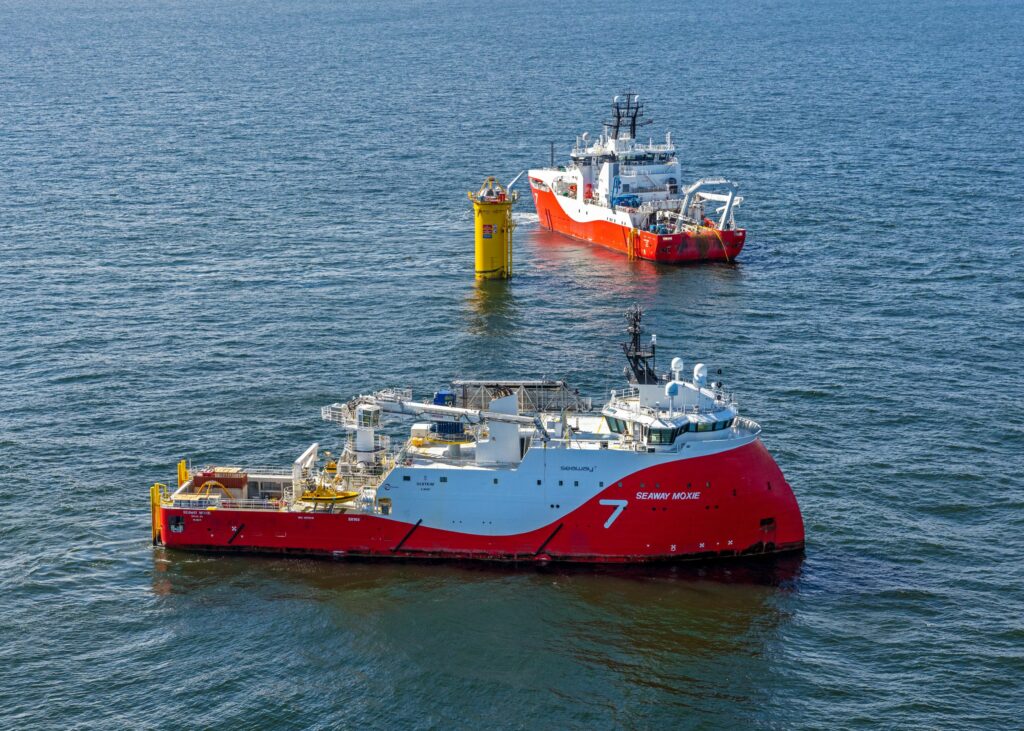