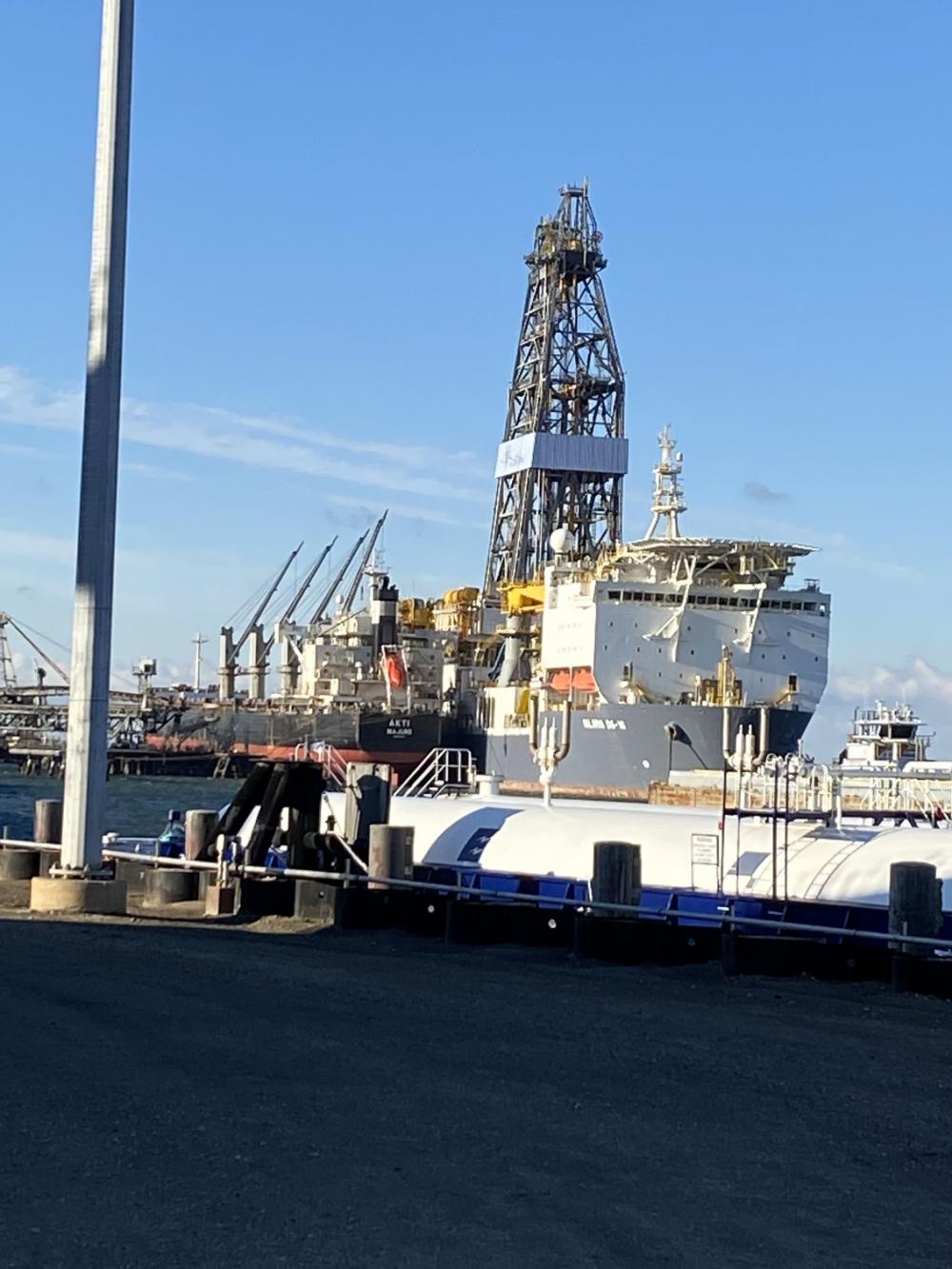 A Valaris drillship and a bulk carrier have collided in Pascagoula, Mississippi with vessels sustaining minor damages as a result.

U.S. Coast Guard on Saturday 12 March 2022 responded to a collision near the VT Halter Shipyards and Chevron docks in Pascagoula, Mississippi. The two vessels collided when the drilling vessel broke free of its moorings due to high winds.

It is understood that the drillship in question is the Valaris DS-16, formerly known as Resolute, and the bulk carrier is named Akti.

As recently reported, the 2014-built rig is located in Pascagoula where it is being reactivated for its upcoming contract with Occidental in the U.S. Gulf of Mexico. The contract is expected to start in May this year and run until April 2024.

The drillship is reported to have about 580,000 gallons of diesel on board. As informed by the Coast Guard, the drillship is anchored while being held in place by three tug vessels. Both vessels reportedly have minor damage, with some damage to the pier. Three Coast Guard Sector Mobile prevention team members were sent to monitor the situation.

[the article continues below the gallery]

Offshore Energy has reached out to Valaris, seeking comment on the latest incident and further details about the sustained damages.

In a statement issued late on Monday, Valaris confirmed that the DS-16 drillship – which is currently undergoing reactivation activities at ST Engineering Halter Marine and Offshore shipyard in Pascagoula, Mississippi – broke free from its moorings during gale force winds in the early hours of Saturday, 12 March.

The rig owner further added: “The rig was promptly secured and safely returned to its mooring location the same day. There were no injuries, no environmental impact and only minor damage to the rig as a result of the event. Valaris continues to work closely with the relevant authorities and its customer and does not expect any delays to the contract commencement as a result of the incident.”

Coincidentally, this is not the first time for a Valaris-owned drillship to break free of its moorings. Back in February 2021, Valaris DS-4 drillship broke free of moorings while in Scotland. At the time of the incident, the drillship was moored at Hunterston Terminal, at Fairlie, in the narrow waters between the mainland and the Isle of Cumbrae.

[the article has been updated with a statement from Valaris] 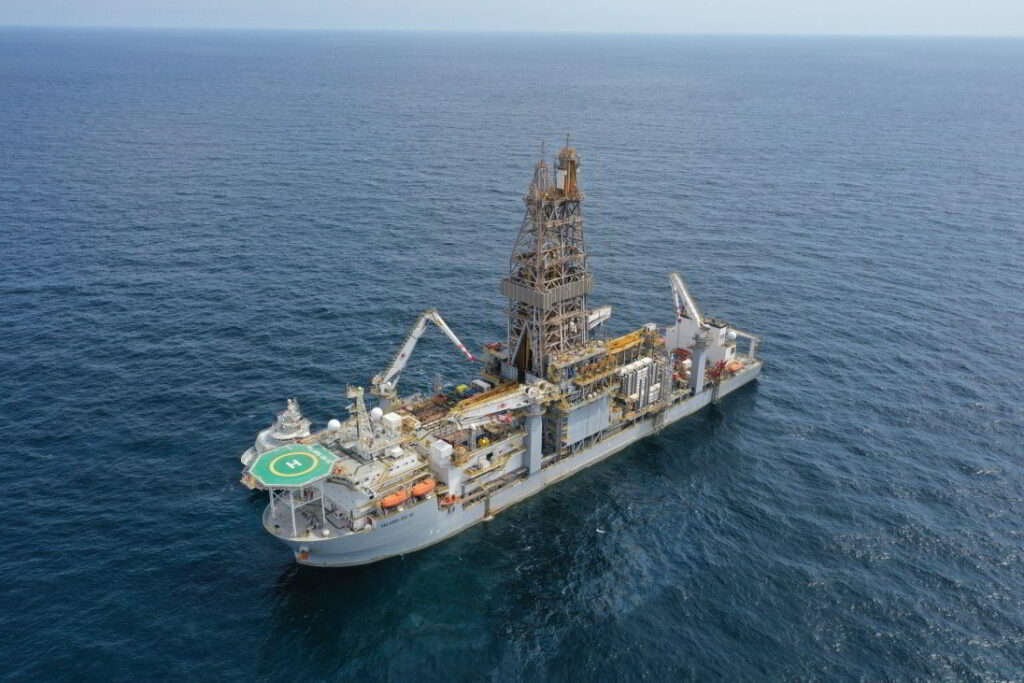