Spanish Valenciaport is making its debut in 2021 by joining the club of twelve international ports committed to decarbonisation and emission reduction projects.

The Port of Valencia (PAV) is now a member of the World Ports Climate Action Program (WPCAP), a working group that jointly promotes actions against climate change and that collaborates closely with the International Association of Ports and Harbours (IAPH).

The WPCAP was created with the main objective of reducing CO2 emissions and improving air quality.

“We have adhered to this programme in which the biggest ports participate and which are the mirror in which the rest of the world port system is looked at as their activity has a subsequent impact on the rest of the port scale,” Aurelio Martinez, President of PAV, commented.

According to Martinez, being part of the WPCAH highlights environmental actions Valenciaport has been carrying out.

The ports integrated in the WPCAP have thus created a programme of climate measures centred on five axes:

The ports are working with the International Maritime Organization (IMO) and different stakeholders to implement the abovementioned goals and advance the decarbonization of the maritime sector.

PAV representatives are included in four of the five WPCAP working groups — Efficiency, Policy and Governance, Energy for Vessels, and Decarbonised Terminals.

One of the most important initiatives is the Green Hydrogen with H2Ports roadmap, a pilot project for the area of mobility and maritime transport that is being carried out in the Port of Valencia to incorporate hydrogen in port logistics operations with the aim of reducing its environmental impact. The project is expected to make Valenciaport the first port in Europe to have hydrogen energy in its terminals by 2021.

In the area of sustainable infrastructures, the APV is developing projects such as the new North Terminal and the new Passenger Terminal. These are focused on creating ecological, intelligent and accessible terminals that combine the generation of wealth and employment with respect for the environment.

In addition, the business plan includes actions to promote green energy and reduce energy consumption within the framework of Valenciaport 2030, zero emissions. For this purpose, EUR 3.2 million will be invested in energy efficiency programmes and consumption control systems, while EUR 15 million are planned for wind power and 2.8 million for photovoltaic systems in the generation of alternative energies. 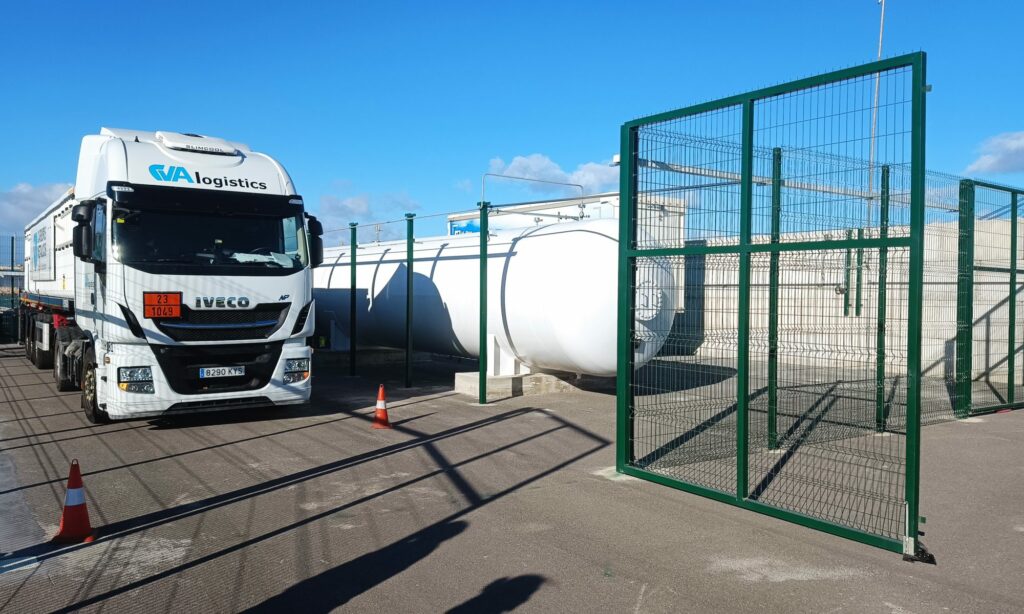