Canadian Vancouver Fraser Port Authority has expanded its EcoAction Program to encourage ships that call on the Port of Vancouver to quiet the waters for the endangered whale population along the southern coast of British Columbia.

“Providing ship owners with a range of incentives and options to encourage quieter ships is one more way we are working with the port community to balance protection of our environment and facilitate increased trade,” Duncan Wilson, vice president of environment, community and government affairs at the Vancouver Fraser Port Authority, commented.

“We look forward to seeing more shipping companies adding quieter ships and underwater noise-quieting technologies to their fleets in the future.”

Incentives to reduce ship noise were first launched in 2017, making Canada the first country in the world to encourage quieter ships.

Ships calling on the Port of Vancouver that use technologies to reduce emissions, underwater noise, and other environmental effects can apply for reduced harbor dues of up to 47 percent. Underwater noise caused by ships can interfere with marine mammals’ ability to feed and communicate, so the EcoAction Program enhancements provide more options to help encourage shipping companies to use features and technologies to reduce underwater noise, according to the port authority.

The program supports the efforts of the port authority-led Enhancing Cetacean Habitat and Observation (ECHO) Program, which is a collaborative research initiative that aims to reduce the effects of shipping on at-risk whales in the region. 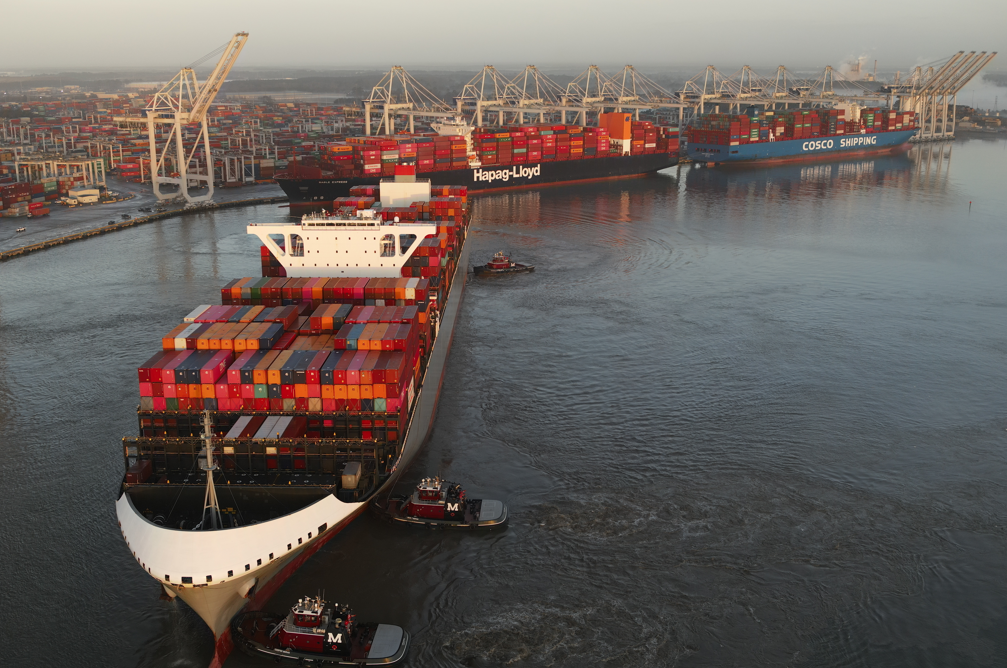