Advertisement
Back to overview
Home Wind Farms VIDEO: VBMS and Boskalis Getting Busy at Rampion

VIDEO: VBMS and Boskalis Getting Busy at Rampion

In December 2016, VBMS completed the installation of two 16 kilometre-long 150kV HVAC export cables for the Rampion offshore wind farm situated off the coast of Worthing, UK.

To overcome some environmental challenges in this very shallow water, VBMS had to extend the pre-installed landfall HDD’s with duct extensions of approximately 480 metres each.

In addition, Boskalis dredged three flotation pits per cable routing to allow CLV Stemat Spirit to reach the location of the end of the ducts.

Following the cable pull-in CLV Stemat Spirit jumped from pit to pit during high tides while laying the cable until it reached deeper water where it could safely remain afloat and resume the remaining cable laying operations.

It will consist of 116 turbines, each with a generating capacity of 3.45 MW. Located 13km off the Sussex coast, between Brighton and Lancing, the wind farm is expected to be completed in 2018. 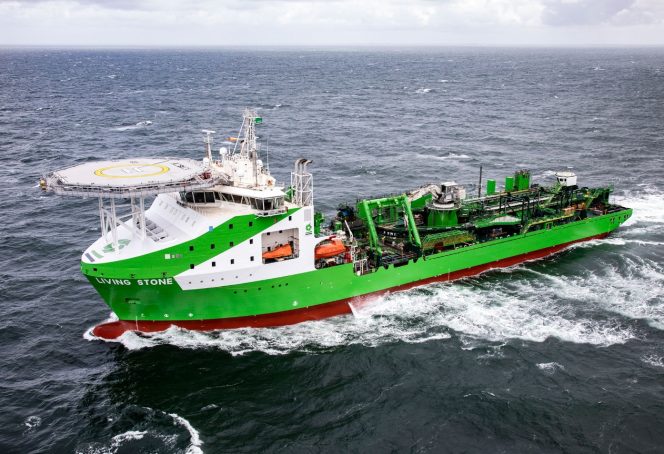 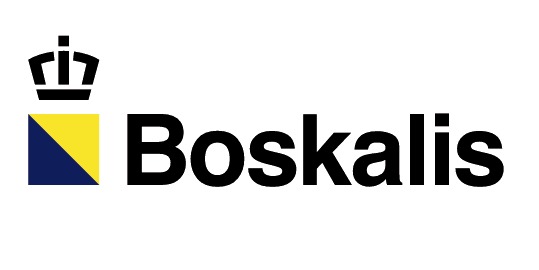