In January 2017, VBMS won a contract of around EUR 100 million for the supply, installation and burial, as well as termination and testing of 102 66kV inter-array cables.

VBMS has awarded contracts on the project to both Tekmar and JDR Cables, both based in the North East of England, who will supply the CPSs and 66 kV inter-array power cables, respectively.

The 714MW East Anglia ONE, located 43km off the Suffolk Coast in the southern North Sea, will consist of 102 Siemens 7MW wind turbines.

East Anglia ONE marks the second UK round 3 project Tekmar has protected the cables on after the Rampion offshore wind farm project which is currently in installation.

The three companies also worked together on the Sandbank and Dudgeon Offshore wind farm projects in the UK. 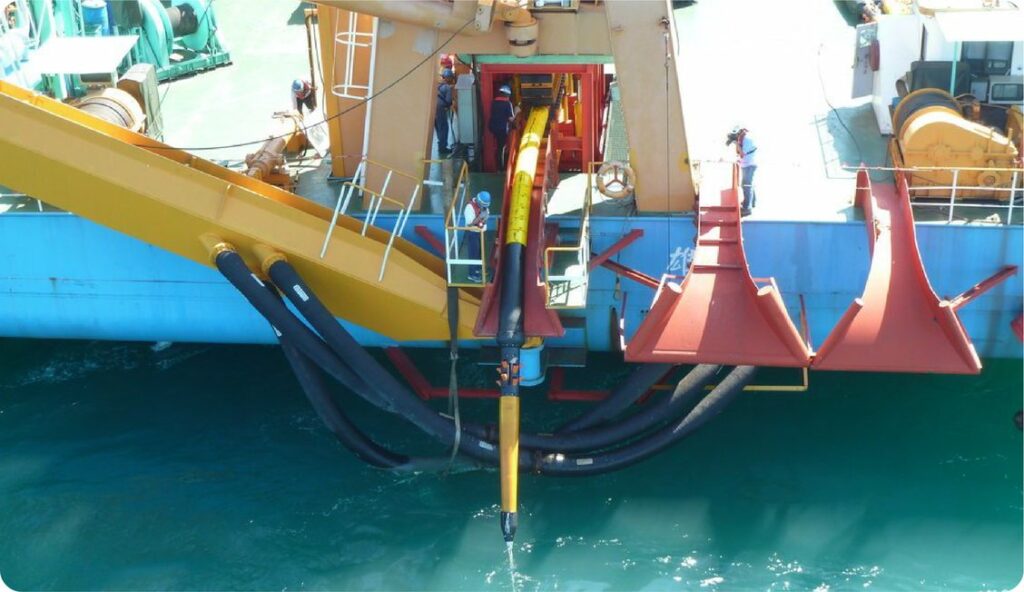