Malaysian offshore drilling contractor Velesto Drilling has received a letter of award from ConocoPhillips for the provision of jack-up rig services.

The contract is for a jack-up rig named NAGA 7 with an estimated contract value of $8 million, Velesto said in a Bursa Malaysia filing on Friday.

Under the contract, the NAGA 7 jack-up drilling rig will undertake drilling services for ConocoPhillips.

The contract is for the drilling of up to three wells with the tentative start date sometime in the first half of 2021.

A week ago, Velesto was also awarded a drilling services contract worth nearly $21 million with compatriot oil giant Petronas Carigali.

Under this contract, Velesto will provide Petronas with two jack-up rigs, NAGA 2 and NAGA 5. 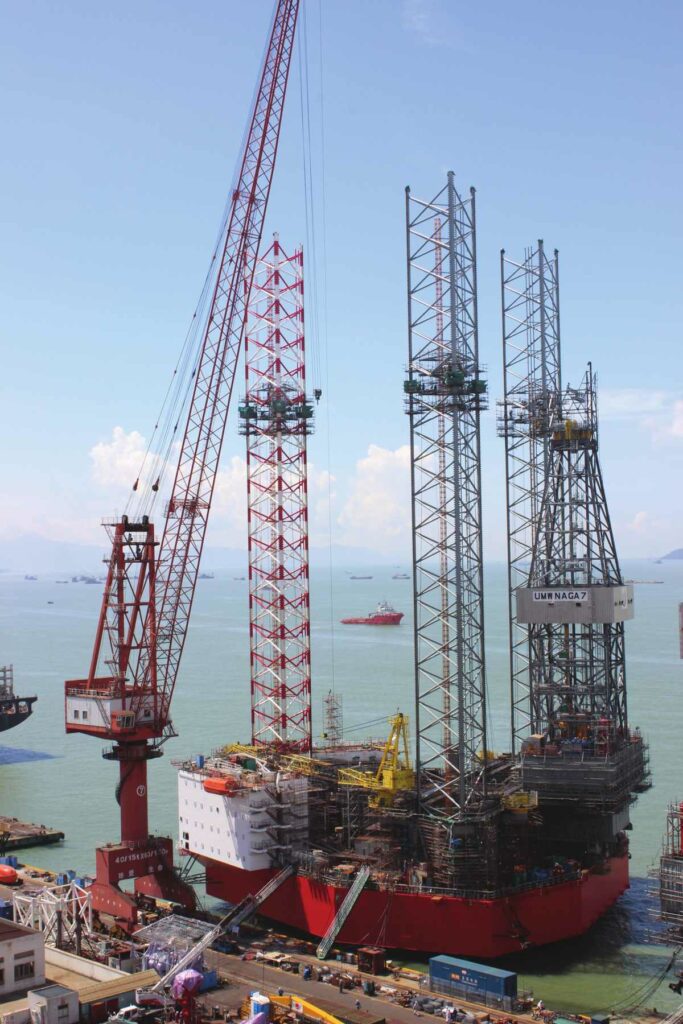