During the 2-month Covid-19 shutdown, Verdant Power made progress on the necessary steps to install its tidal power system in early autumn.

Prior to the Covid-19 pandemic, the US-based company assembled turbines in New Jersey, with remaining components ready for final assembly.

Verdant resumed its work for the final assembly of its tidal power turbines and their mounting system in accordance with New Jersey and New York State directives.

During the project, the European Marine Energy Centre (EMEC) will conduct a third-party assessment of the system’s power performance.

Verdant Power secured $6 million in funding for the effort in late 2018, including support from the US Department of Energy and the New York State Energy Research and Development Authority (NYSERDA). 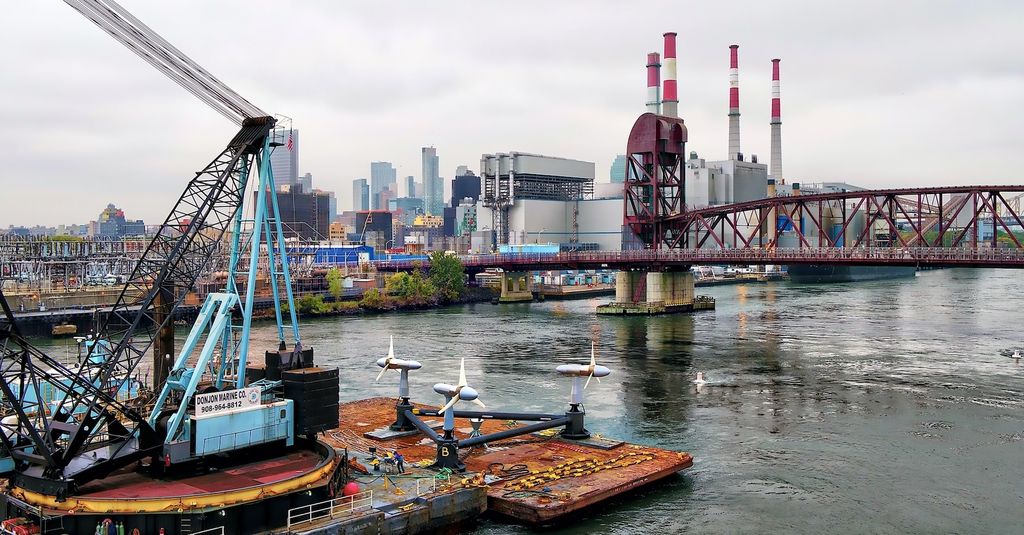