VERIPOS has extended its Asia Pacific operations with the opening of a branch office in Australia, in April. The facility is based in Perth and will provide sales and support for both Australia and New Zealand.

Bernard He has been appointed as VERIPOS Country Manager – Australia. With the establishment of a workshop and dedicated training facilities and supported by increased stocks of proprietary GNSS equipment, the new office will ensure significantly improved project management and technical support on behalf of a wide range of existing offshore clients. Bernard He will also oversee a planned expansion of VERIPOS operations throughout the region.

Bernard is a Malaysian and also an Australian PR who will report directly to Raymond Wong – VERIPOS Regional Manager for Asia Pacific. Bernard holds a Degree in Surveying and Mapping from University of East London and gained significant experience in offshore surveying, construction throughout Asia and Australia. Bernard also worked for a dredging contractor as Site Superintendent/Surveyor for various projects in Malaysia, Taiwan and Australia

Commenting on its latest expansion of customer support services, Raymond Wong, VERIPOS Regional Manager for Asia Pacific, said that it marked a further important stage in the company’s continuing development in response to growing worldwide demand for its precise positioning capabilities. 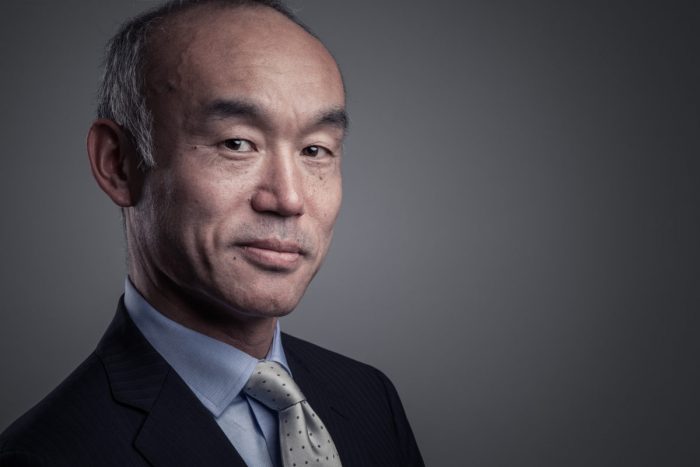