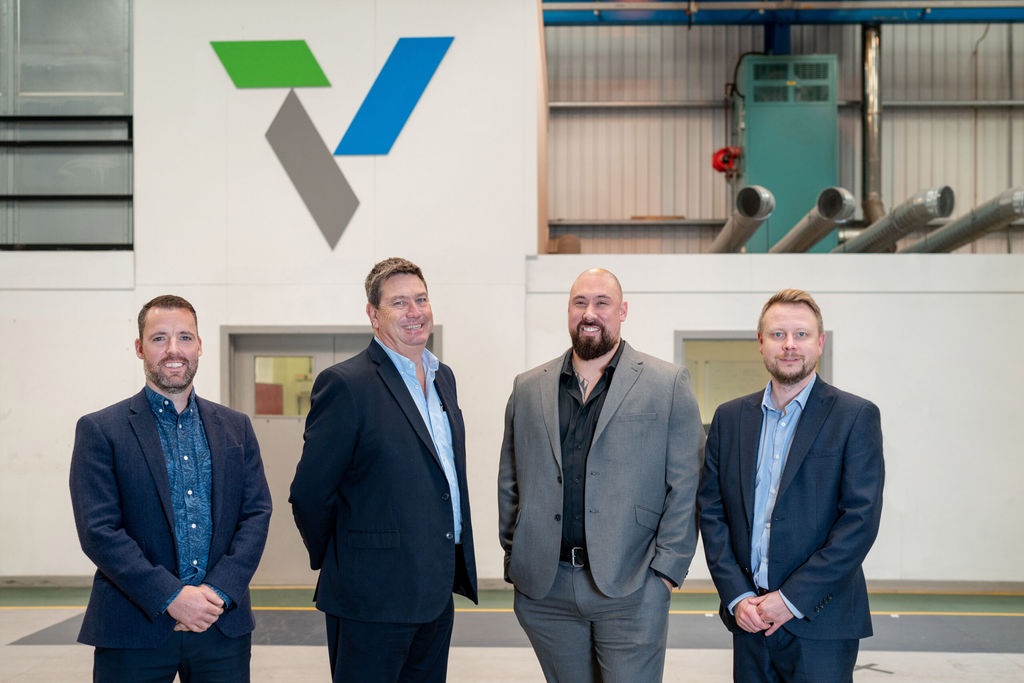 The Aberdeen-based battery systems provider for harsh environments has appointed Andy Martin to the new role of chief commercial officer, where he will be responsible for developing and implementing commercial strategies across the underwater, offshore and onshore sectors.

With almost three decades of commercial, sales and business leadership experience in the offshore wind and communications industries, Martin joins from the Offshore Renewable Energy (ORE) Catapult where he was business development lead for the operational performance directorate.

Within the wider leadership team, Paul Slorach has been promoted to the role of chief technology officer, following around eight years managing Verlume’s business development activities.

As part of his new role, Slorach will lead the company’s strategy for technology development, identifying and creating new market spaces for the decarbonization of energy production, ensuring market alignment and continued innovation.

Jonny Moroney has also moved up from his current role of operations director, following almost eight years of operational and project management experience at Verlume, to chief operating officer.

Moroney will manage organizational operations in line with Verlume’s growth strategy, co-ordinating all business functions to ensure that company goals are achieved.

Richard Knox has taken the new title of chief executive officer, previously being managing director of Verlume. Knox’s primary duties remain the same, according to Verlume.

Knox said: “Since setting up the business in 2013, I have always been proud of the calibre of our team. As we reach a new stage and grow Verlume at pace, it will be our people that define our success.

“It is for that reason that we have chosen to solidify the core of our leadership team, to build a solid foundation that will allow us to lead the business towards capitalizing on the growing energy transition opportunities, particularly in offshore wind.”

The company recently scaled up its manufacturing facility with a move to a new operations facility in Dyce, which is six times the size of its previous operational base.

Verlume’s flagship product, Halo, is a scalable, modular battery energy storage system with integrated intelligent energy management. It is said to be an easily installable, autonomous power source that can integrate with renewable energy systems to create a zero-emission power system at a fraction of the cost of traditional methods of power delivery.

The company already supplies to a global customer base and is currently involved in a project in the United States.

It has supplied the first commercial Halo battery system as part of a world-first sea trial off the coast of Hawaii, where it is part of a wave energy project for the C-Power’s SeaRAY autonomous offshore power system.