Vestas CEO Anders Runevad and CEOs from Acciona Energia, Alstom, Enercon, ERG Renew, and RES welcomed the EU Commission’s commitment to a post-2020 climate and energy policy at a “2030 EuropeBusiness” event in Brussels, though noted the proposal should have been more ambitious.

The six companies are part of a coalition of 91 companies and associations that have signed a business statement calling for a strong 2030 framework and targets.

The CEOs said that they encourage EU Heads of State to support the European Parliament’s call for binding national renewable energy targets as well as at least a 30% overall target. “Doing so will contribute to increasing EU employment, energy security, and technology leadership,” they concluded. 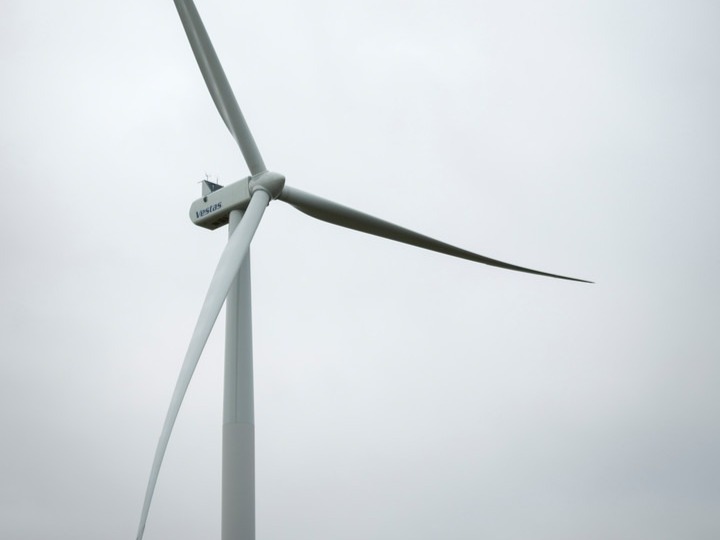 Vestas receives ninth intertidal turbine order in Vietnam
Posted: 12 days ago
Premium
Shipping needs to step up and introduce a carbon levy before EU does
Posted: about 1 month ago
Will the November MEPC meeting end the tug of war between IMO and EU?
Posted: 19 days ago
Advertisement
Related vacancies