Consumers Energy has signed a contract with Vestas-American Wind Technology, Inc. to supply 56 wind turbine generators for the utility’s Lake Winds Energy Park in Mason County. The wind park is scheduled to begin operation in late 2012.

The contract calls for Vestas to manufacture, deliver and commission the V100-1.8 MW turbine units. The total installed generation capacity of all 56 units is 100.8 megawatts (MW).

“We’re pleased to reach this agreement with Vestas, a world-class manufacturer of wind turbines. Securing this agreement is a major milestone in the development of our first wind energy park and continues our commitment to environmental stewardship,” said John Russell, president and chief executive officer of Consumers Energy.

The contract was competitively bid and is contingent upon approval by the Michigan Public Service Commission (MPSC), as well as obtaining a special use permit from Mason County. Consumers Energy plans to file the contract with the MPSC later this year.

In a further step in its wind farm development plans, Consumers Energy recently issued a Request for Proposal to eight bidders for an engineering, procurement and construction contract for the balance of the work needed to construct the Lake Winds Energy Park.

Wind generation is a key part of Consumers Energy’s Balanced Energy Initiative, a comprehensive 20-year plan to meet the power needs of its 1.8 million electric customers with a balanced energy portfolio, including energy efficiency, renewable energy and customer demand management.

“Consumers Energy already is the largest supplier of renewable energy in Michigan. Today, four percent of the power we supply to customers comes from renewable sources in Michigan,” said Russell. “By the end of 2012, including the addition of our Lake Winds Energy Park, about eight percent of the power that Consumers Energy supplies to customers is expected to come from Michigan-based renewable sources.” 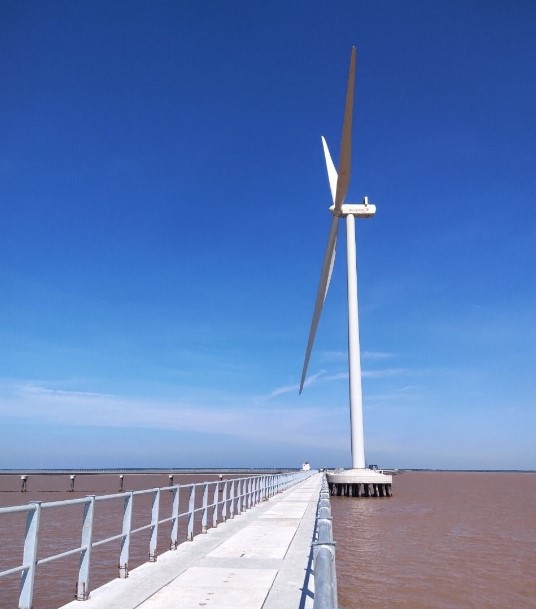