BHP Billiton has marked the shipment of its one billionth tonne of iron ore to Japan in Port Hedland, Western Australia.

Speaking at the event in BHP Billiton President Iron Ore Jimmy Wilson recognised Japan’s contribution to the development of the Pilbara.

“BHP Billiton shipped its first tonne of iron ore to Japan in 1966 and we are proud of the nation-building role we have helped play since that time,” Mr. Wilson said.

“We owe much to Japan for their role in growing the iron ore industry in the Pilbara. Our joint venture participants ITOCHU and Mitsui contributed capital, and as trading companies they were a key link into Japanese markets.

Over the past decade, we have invested $24bn in Western Australia’s mines, rail and port infrastructure and continue to adopt new technology to ensure our operations remain world-class.”

The opening of the Jimblebar mine earlier this year has taken Western Australia Iron Ore (WAIO) capacity to in excess of 220 million tonnes per annum (Mtpa) (100 per cent basis).

Longer term, a low-cost option to expand Jimblebar to 55 Mtpa and the broader debottlenecking of the supply chain is expected to underpin capital efficient growth in WAIO capacity to approximately 270 Mtpa (100 per cent basis).

Australia’s Port Hedland, the world’s biggest bulk-export port achieved a record this May in iron ore shipments due to expanded output from BHP minners in the Pilbara.
[mappress]
Press Release; July 2nd, 2014 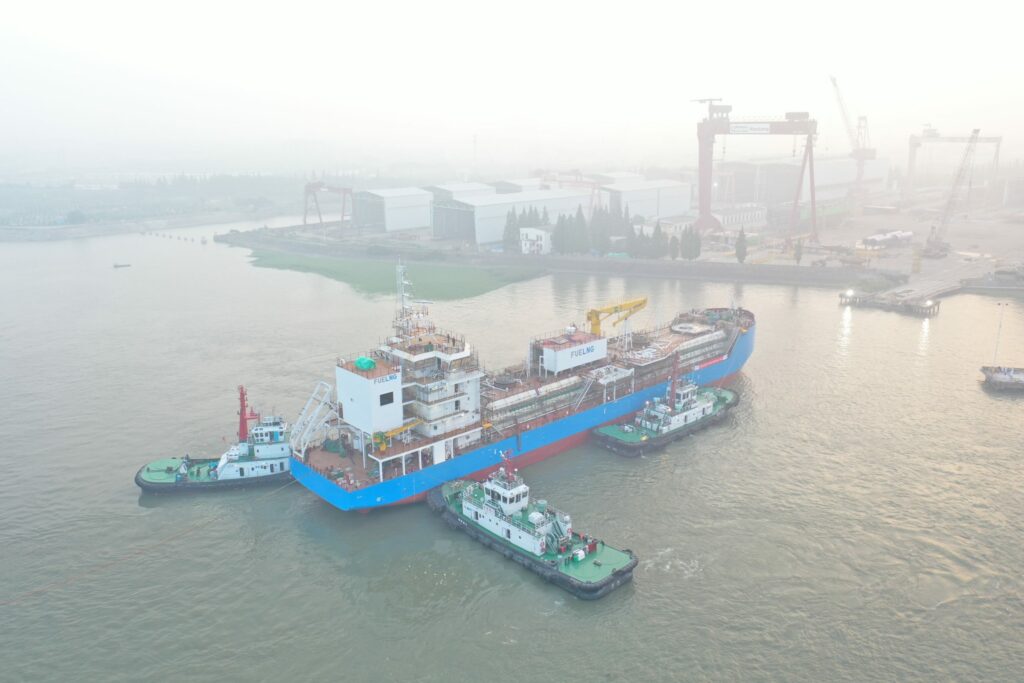