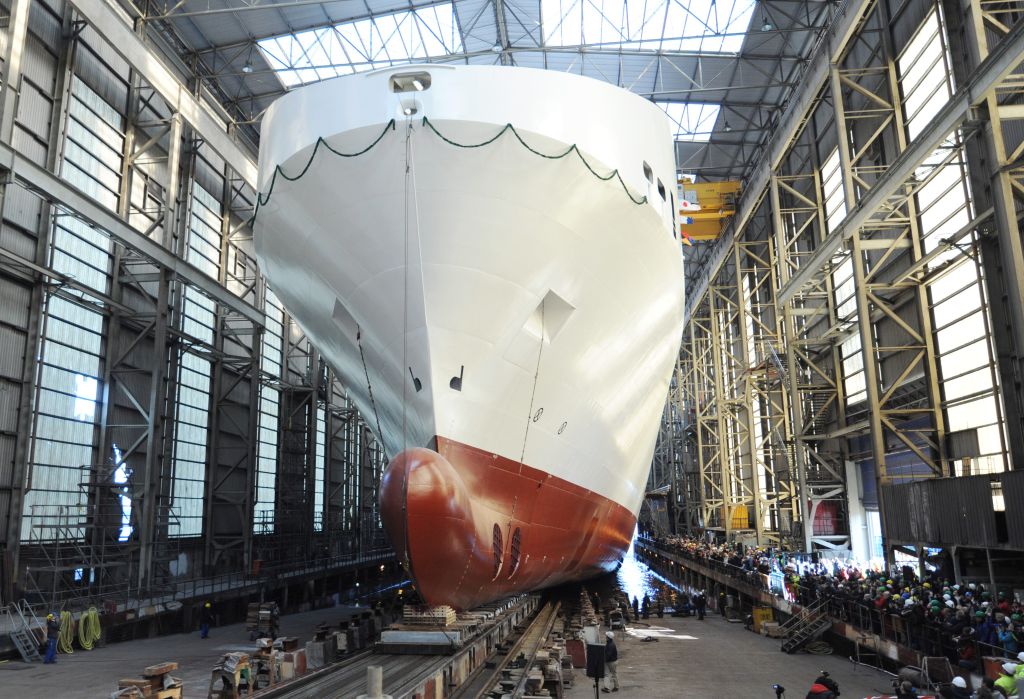 The christening and launching ceremony was held in Flensburg on October 29, 2019.

Named Liekut, the newbuilding is the eighth RoRo vessel ordered from FSG by Siem.

“We’re delighted to announce the launch of Liekut which is the eighth RoRo freight ferry we’ve designed and built for Siem Europe,” Alex Gregg-Smith, CEO of FSG, commented.

Liekut, which will fly the flag of Malta, is expected to be delivered in March 2020, the shipbuilder said.

In August 2019, FSG handed over the seventh RoRo ship to SIEM. Named Leevsten, the newbuild is identical to its sister vessel Liekut.

Siem Europe became a shareholder in FSG in September 2014 and over the past five years has been the main purchaser of vessels produced at the yard, which has included the construction of eight large roll-on/roll-off (RoRo) vessels.

Earlier this year, Siem sold its stake in FSG to investment company Tennor Holding. Following the completion of the transaction, Tennor became the sole owner of the German shipyard.

Watch the launching in the video below: 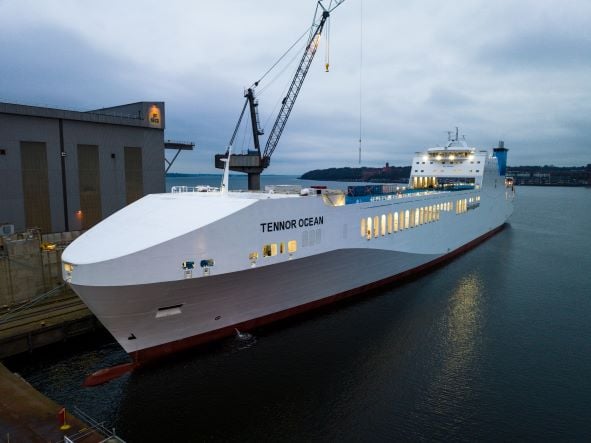