Preparation of a repair plan for the car carrier Höegh Osaka is underway, according to the vessel’s owner Höegh Autoliners.

The majority of the repair activities will relate to cleaning of compartments which have had water ingress and repair of smaller structural damages sustained due to movement of cargo and salvage operations, the company said basing its statement on vessel inspection results.

“All repairs are expected to be completed in Southampton. We do not at this moment have a final date for when the repair work will be completed,“the company added.

As informed, the discharge operation of cargo that started on Tuesday proceeds as planned.

The cargo in question includes more than 1,400 Land Rovers, Minis and Jaguars.

As shown in the following video, it was a bumpy ride for the cars, some of which had been substantially dented during the list of the car carrier and water ingress.

Höegh Autoliners said that a limited number of vehicles had been affected by the water ingress, adding that the final number will be known after a proper survey once the cargo is discharged.

Grounded car carrier Hoegh Osaka, loaded with millions of dollars worth of cars, was handed back to its owner on Friday, January 23rd after 19 days of salvage activities that saw the vessel finally towed to the Port of Southampton on Thursday, January 22nd. 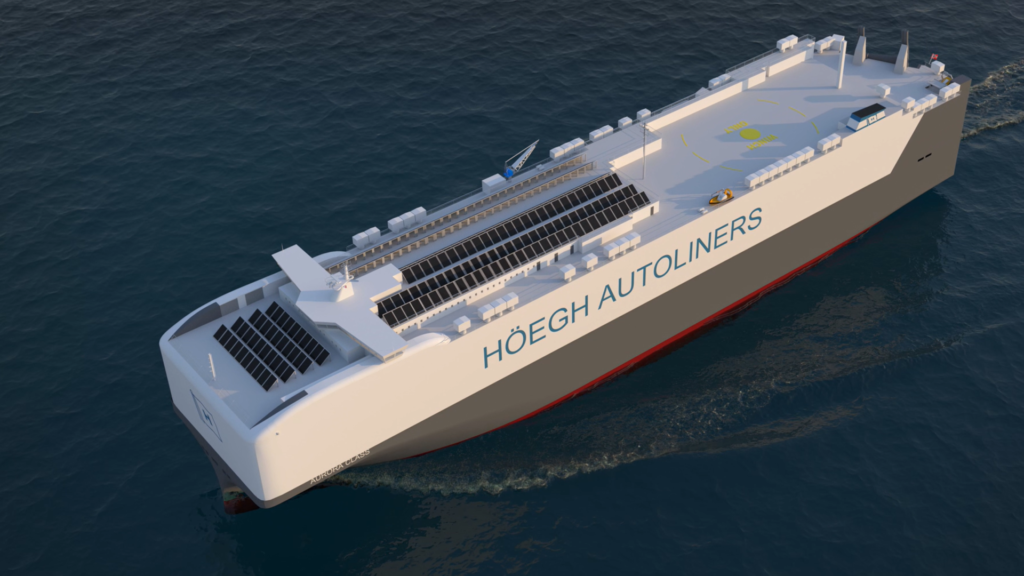