The call, focused on control systems suitable for use with a variety of wave energy converters, was launched on April 5, 2017, and is open for applications until June 12, 2017.

WES said the advanced control systems have the potential to play a vital role in the realization of cost-effective wave energy generation technology as they should increase the energy capture capacity of wave device, detect and protect it from storms, whilst also reducing costs.

WES is a subsidiary of Highlands and Islands Enterprise (HIE) established by the Scottish government to advance the wave energy sector in Scotland. 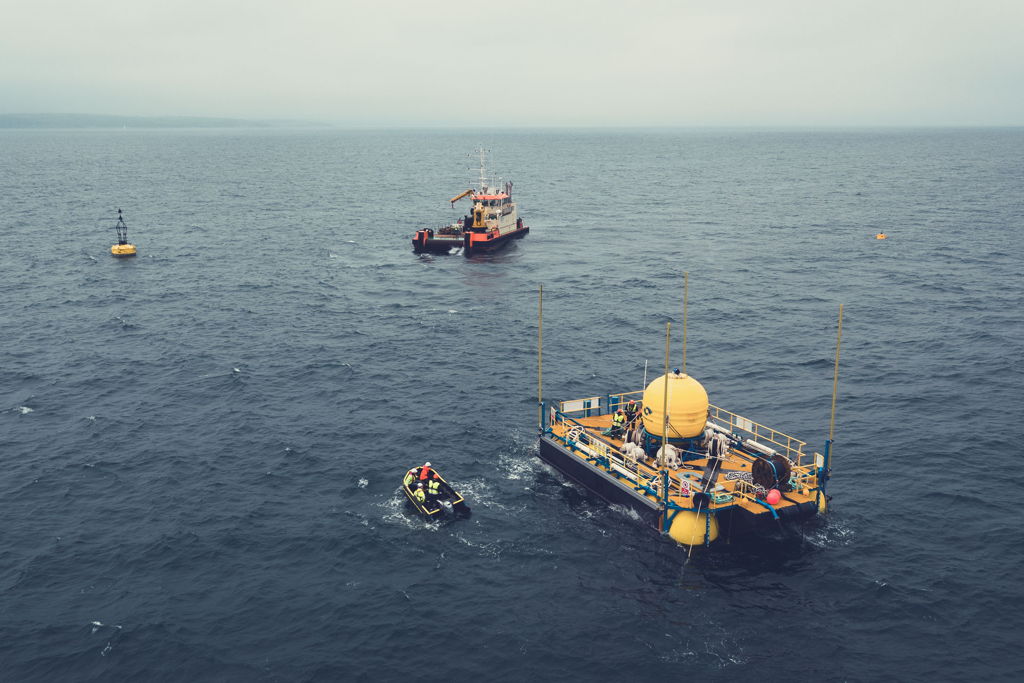