Harmony of the Seas, the largest cruise ship in the world, arrived yesterday morning at the Cruise Port Rotterdam.

The call was an opportunity for our crew to tour the ship and we hereby bring you a taste of what we saw once on board.

Following the ship’s arrival, the official ceremony – interchange of a plaque and a key – was held in Rotterdam. Mayor of the city, Ahmed Aboutaleb gave the key to the Captain Gus Anderson, receiving from him the plaque.

“It’s a fantastic feeling to have the first ‘port of call’ in the historic port of Rotterdam. Thanks for the warm welcome,” Harmony of the Seas’ Captain Gus Anderson said.

“We welcome the floating city with its captain and all crew members in Rotterdam. The whole city was waiting for your arrival as you can see the many people on the quay and the bridge. As a symbol of welcome and trust I hand you the key to our city. Hopefully you feel welcome in Rotterdam,” Rotterdam’s Mayor Ahmed Aboutaleb stated.

Next to Rotterdam, the cruise ship will sail from Southampton on a series of short getaways to Northern Europe before it sets sail on its inaugural voyage on June 5 from Barcelona, Spain. 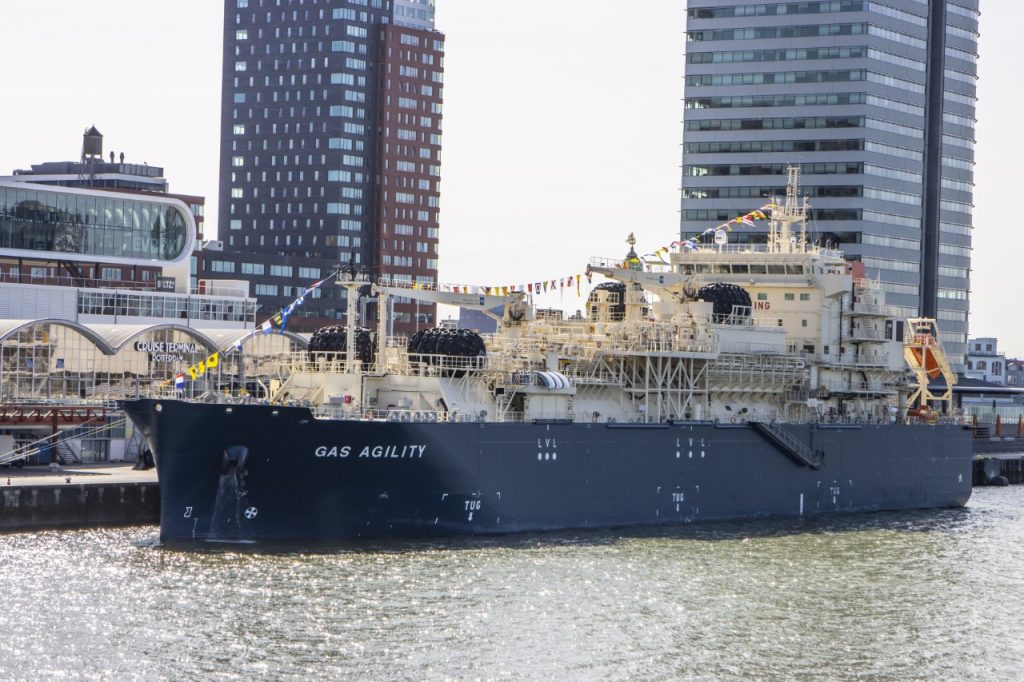