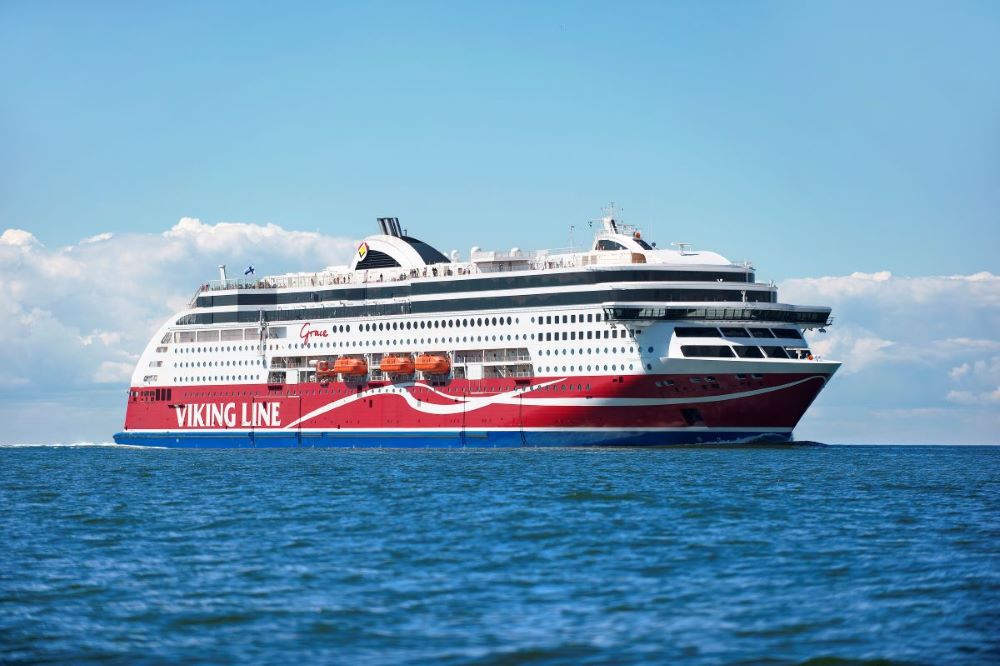 Finland-based shipping company Viking Line has decided to install a resistance-reducing solution on its Viking Grace ship in order to improve its energy efficiency.

Viking Line has ordered the Elogrid solution from compatriot engineering and consulting company Elomatic for Viking Grace, which is the company’s third ship to be equipped with this solution.

The Elogrid solution, which reduces the additional resistance of the vessel and improves the thrust, is expected to have a significant impact on Viking Line’s operations.

Specifically, by installing this solution, the company aims for fuel consumption and carbon dioxide emissions reduction.

The installation will take place in January 2023 during the periodical dry docking.

The solution also increases the thrust of the tunnel propellers and thus facilitates the ship’s manoeuvrability in strong winds.

In addition, Elogrid is said to improve safety and travel comfort, as the noise from the propellers and the ship’s vibration are reduced.

“We have seen on previous projects, that Elogrid helps us reduce the environmental impact of our operations and improve the ship’s manoeuvrability. Also, it eliminates vibration”, says Viking Line’s technical manager Mathias Sundberg.

Viking Line recently reported it had managed to cut emissions from its vessels by 30% per nautical mile since 2008, citing the €450 million investment in Viking Grace and Viking Glory – its two climate-smart vessels on the Baltic Sea – as the greatest contributor to this success.

LNG-powered Viking Grace has a rotor sail installed onboard making it the first hybrid vessel to use both LNG and wind power. 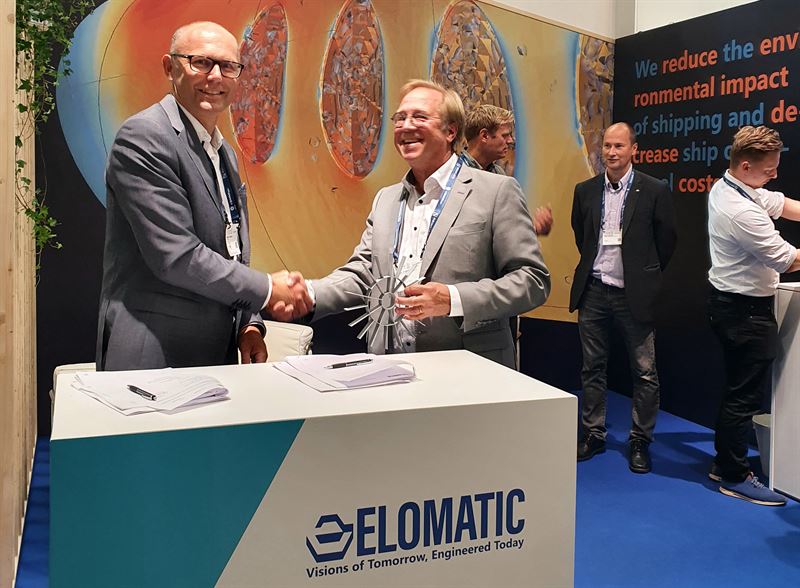