On December 10, Viking Line reached another significant milestone, when the total number of passengers since service began in 1959 passed the 200 million mark.

“A total of more than 6.6 million voyages took place on our vessels during the year, which is encouraging. We can be proud of having set an all-time passenger record,” said Jan Hanses, President and CEO of Viking Line.

A tough market situation still prevails in Viking Line’s service area, combined with adverse economic conditions in Finland that affect the pattern of consumption. During 2014 this had a negative impact on the company’s net sales revenue per passenger. 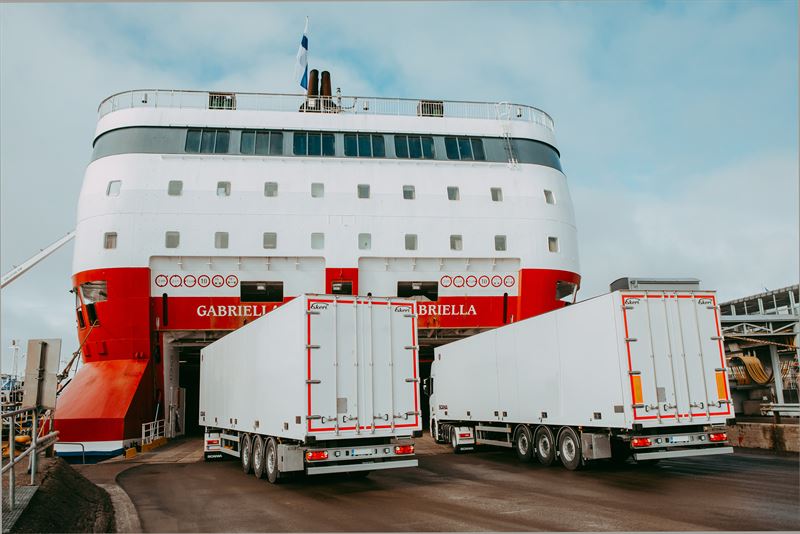