Voith presented its environmentally friendly, compact turbine StreamDiver® and represented hydropower at the German Industry Innovation Awards 2014 in the competition as innovative technology.

The awards were presented last Saturday as part of a festive gala in Frankfurt am Main, Germany.

Voith’s entry into the Innovation Awards gained it a place in the top 4 of the large enterprises category, fending off more than 300 rivals, and in the final it was only beaten by BMW. The remaining competitors in this category included other well-known companies, such as Airbus and Bayer.

“We reached the final of the German Innovation Awards, that is a huge success for Voith Hydro,” commented Jürgen Sehnbruch, Member of the Management Board of Voith Hydro, at the awards ceremony. “Even if we did not quite make it in the end, to be nominated for the final is a clear signal: It is an accolade for our development, for the innovative strength of hydropower and the potential of the StreamDiver.”

With the StreamDiver, which the jury voted into the final of the Innovation Awards, Voith has developed a turbine generator unit in the field of small hydropower, constructed to be compact, simple and therefore low-maintenance. The particularly environmentally friendly StreamDiver can be used in places where it has previously been impossible economically or for environmental protection reasons. The StreamDiver thus provides the opportunity to leverage previously untapped hydropower potential – such as on existing weirs and dams – and thereby to contribute to further expanding regenerative energy generation.

This year marked the 33rd time the German Industry Innovation Awards, the first innovation awards in the world, have been granted. They honor the most important achievements of German industry of scientific, technical, entrepreneurial and intellectual innovation in four categories. The awards are organized by the F.A.Z. Institute and are under the patronage of the German Federal Ministry of Education and Research and the German Federal Ministry of Economic Affairs. 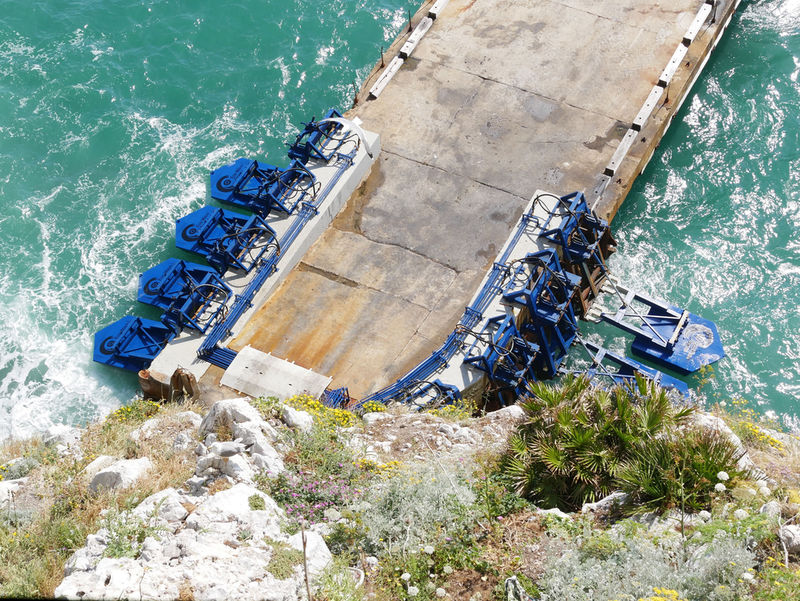